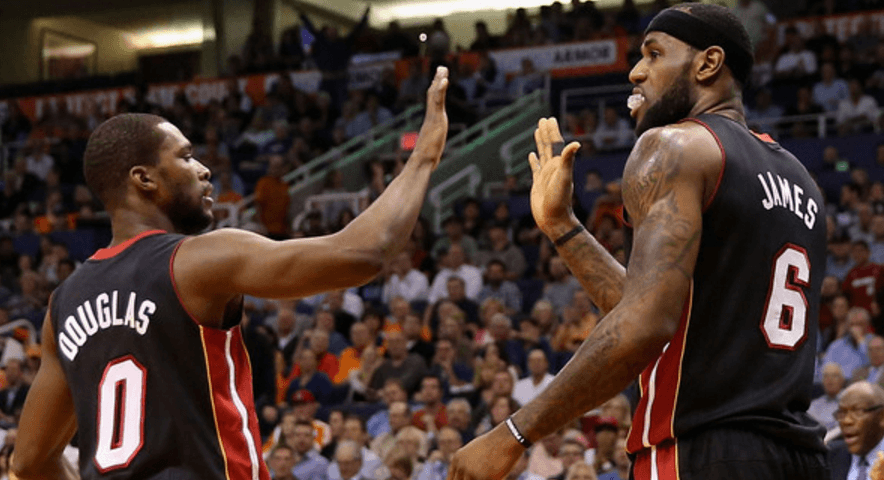 The Cleveland Cavaliers received some stunning, yet expected news last week when Mo Williams opted for retirement hours before the start of Cavs Media Day. The team saw Williams’ retirement as a possibility after an entire summer of uncertainty on his return, but he confirmed his return via Twitter only to turn around and retire days later.

With Cleveland having just two point guards on the team and one of them being a rookie without a single game of NBA experience, the Cavs have signed free agent point guard Toney Douglas to a non-guaranteed contract, per the team.

Douglas averaged 8.7 points, 2.6 assists, 2.3 boards, 1.1 steals and 1.3 three-pointers for the injury-ravaged New Orleans Pelicans last season. Douglas also has experience playing briefly and being on the 2014 Miami Heat team that reached the NBA Finals led by LeBron James, but lost in five games to the San Antonio Spurs. 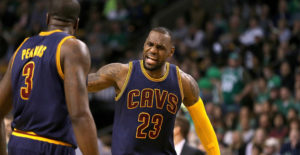