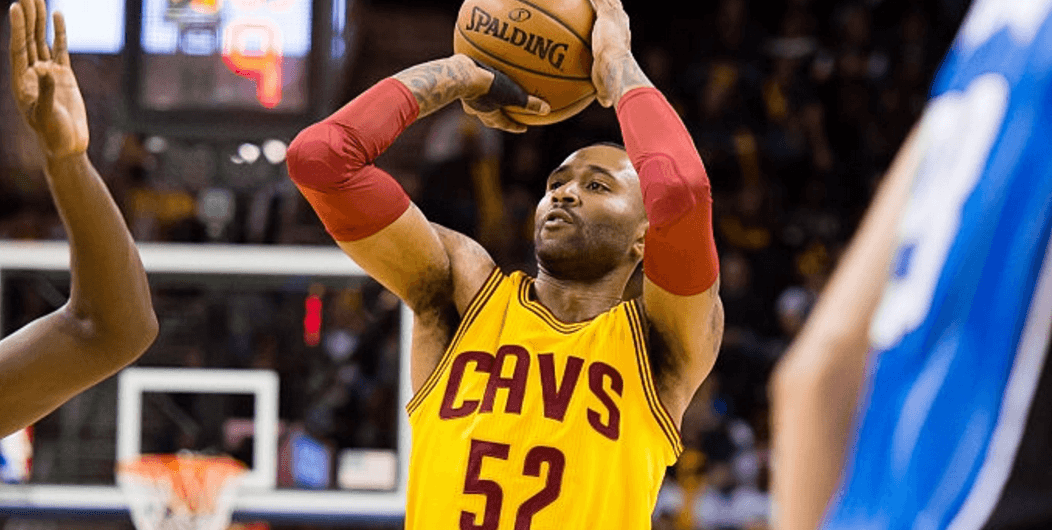 Over the past couple of days, the heat has been turned up on trade rumors involving the Cleveland Cavaliers. Yesterday’s report from Joe Vardon of Cleveland.com stated that the Cavs were looking to potentially trade for a point guard to back up Kyrie Irving and lessen the pressure on rookie Kay Felder.

There have been mentions of preseason stud Jordan McRae in a potential trade after the young guard averaged 14 points in the preseason.

RELATED: Teams have called Cavs about Iman Shumpert, including the Minnesota Timberwolves

According to Brian Windhorst of ESPN, the Cavs are also looking to shop the recently retired Mo Williams. Windhorst adds that Williams, who opted into the second year of his two-year deal, was not expected to undergo surgery or retire, and the Cavs are left having to pay him as he occupies a rostser spot.

The Cleveland Cavaliers are in impasse with guard Mo Williams and it has left them scouring the league for a trade partner so they don’t have to swallow millions, sources told ESPN.com.

Williams is owed $2.2 million for this season and he did not report to training camp. The Cavs, who were caught off guard by the decision, have not had meaningful discussions with Williams on a buyout agreement.

If the Cavs waive Williams now to create a roster spot, Williams would receive his full salary and the Cavs would have to pay the full tax amount. Currently, the Cavs are projected to have a $32 million tax bill.

In addition to putting Mo Williams on the trade block, Windhorst confirms that the Cavs are attempting to package a deal with both Williams and McRae.

Needing both a roster spot and a backup point guard, the Cavs are in a squeeze as the regular season opener looms. They are looking to attach guard Jordan McRae to Williams in trades, sources said. The team openly showcased McRae during the preseason.

A lot of people like the upside of McRae at just 25-years of age, as he could make a deadly new combo for the future alongside Kay Felder. The Cavs mainly want to trade Williams to reduce their tax bill and free up a roster spot to add a point guard into the mix.

The Cavs had the opportunity to waive Mo Williams and, using the stretch provision, stretch out the remaining $2.2 million he’s owed over the next three years. Had the team waived him, they would have saved about $4.5 million in luxury tax. Under the impression that he would return, however, the Cavs did not waive Williams, and so his surgery, unavailability, and him not officially retiring is costing the team both a roster spot and a lot of money.

In terms of current free agents, Cleveland has been linked to Mario Chalmers, Norris Cole (who signed a deal in China, but does have an NBA-out), Kirk Hinrich, and could even target the recently-waived NBA veteran Jarrett Jack. 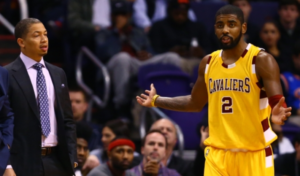 JUST IN: Recently waived Jarrett Jack could sign with Cavs to back up Kyrie Irving, again
Related TopicsCavaliersJordan McRaeMo Williams