Report: Cavs send Mike Dunleavy and a pick to Atlanta for Korver 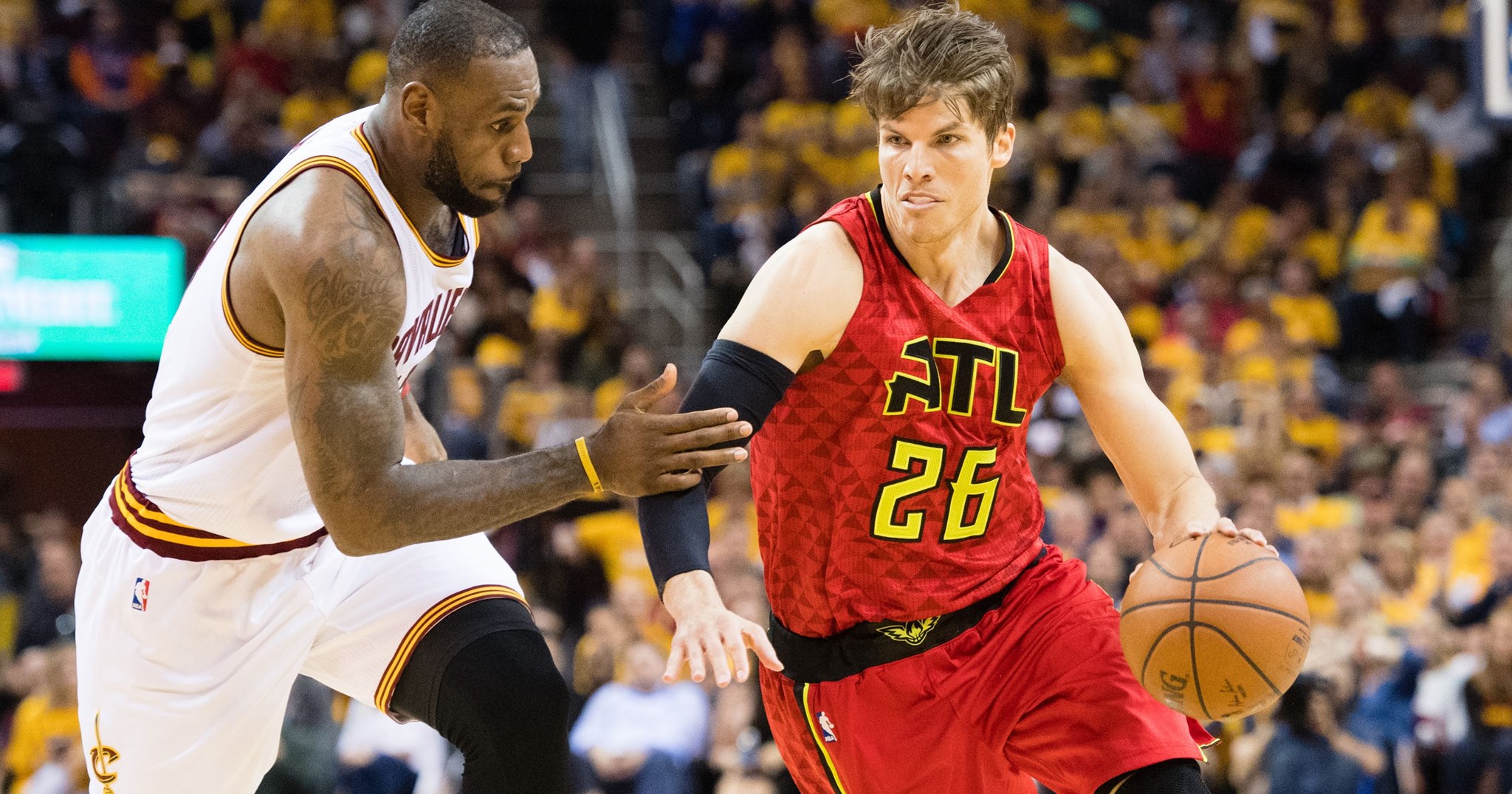 The Cleveland Cavaliers acquired sharpshooter Kyle Korver from the Atlanta Hawks, as reported by Adrian Wojnarowski and Shams Charania of the Vertical.

Vertical Sources with @ShamsCharania: Atlanta is finalizing a deal to send guard Kyle Korver to the Cleveland Cavaliers.

According to Sam Amico of Pro Basketball Digest, the Cavs sent Mike Dunleavy as well as a 2019 first round pick in exchange for Korver.

Korver brings in career averages of 10 points, 3.1 rebounds, 1.8 assists, and two three-pointers per game on 42.9% shooting from downtown. On paper, a sharpshooter like Korver being paired with the incredible passing stars that Cleveland has along with other shooters on the team is an absolute perfect fit.

Dunleavy was brought in for the same reason, and he couldn’t find his stroke while struggling through injuries. 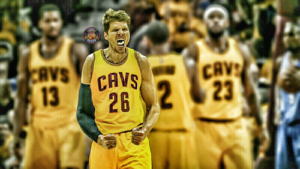