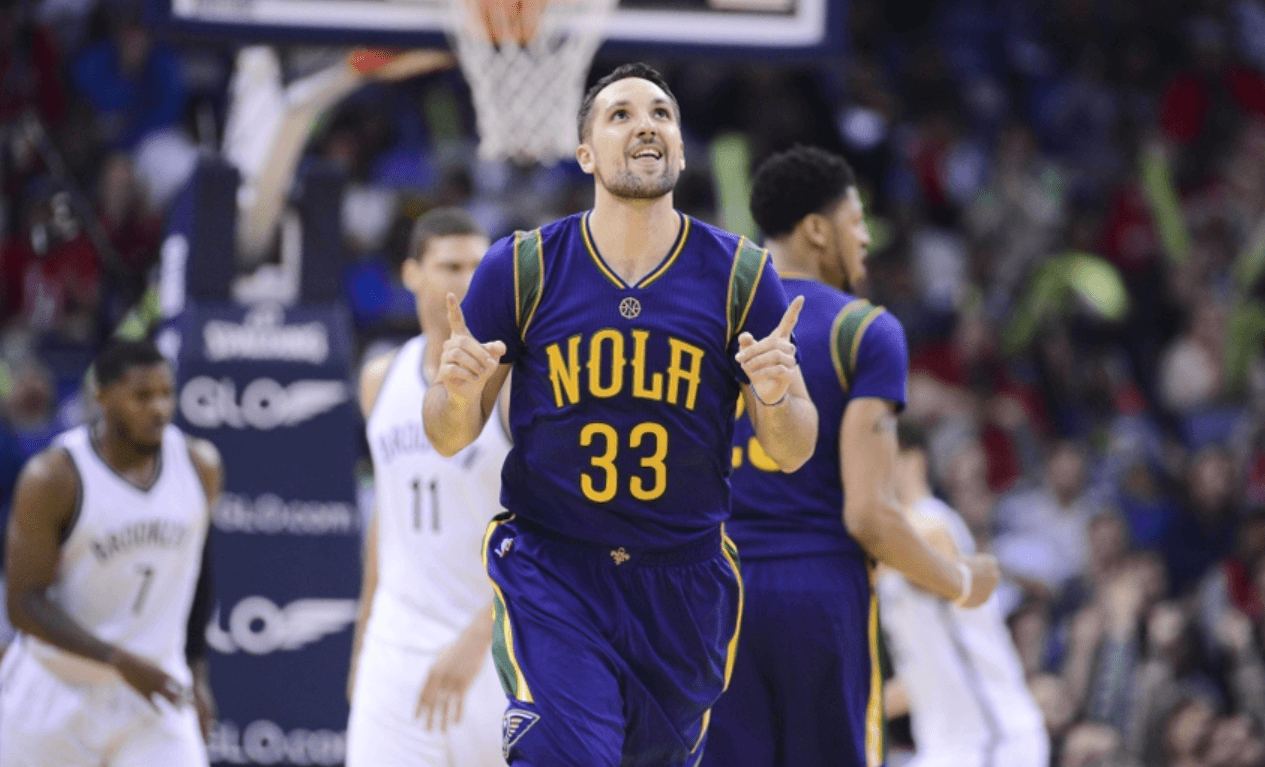 The Cleveland Cavaliers are reportedly very active as the trade deadline nears, and according to Frank Isola of the New York Daily News, are in talks with the New Orleans Pelicans for forward Ryan Anderson.

Cavs also considering a trade that would include a LeBron favorite, Anderson Varejao. Portland & Philadelphia are possibilities.

RELATED: 10 Players The Cavs Should Avoid At The Trade Deadline

In an earlier article, we stated Anderson’s great offensive game, Anderson averaged 16.7 points, 5.9 rebounds, 1.1 assists, and 2.1 three-pointers made per game on 43% shooting from the field and 38% shooting from downtown, but we also mentioned that Anderson is going to get a raise this summer as he and his agent have confirmed that he wants to explore free agency this summer.

For any NBA team interested in trading for Pelicans Ryan Anderson, source said he's very interested in exploring FA so he'd be only a rental

In order to get him, Isola states that the Cavs may have to engage in a third team and possibly let go of Kevin Love, which doesn’t seem like a likely scenario.

Stay tuned for the latest as the trade deadline grows near. 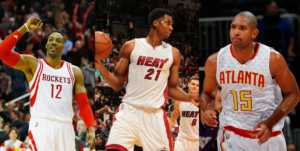 JUST IN: 10 Players The Cavs Should Avoid At The Trade Deadline
Related TopicsCleveland CavaliersRyan AndersontradeTrade Deadline