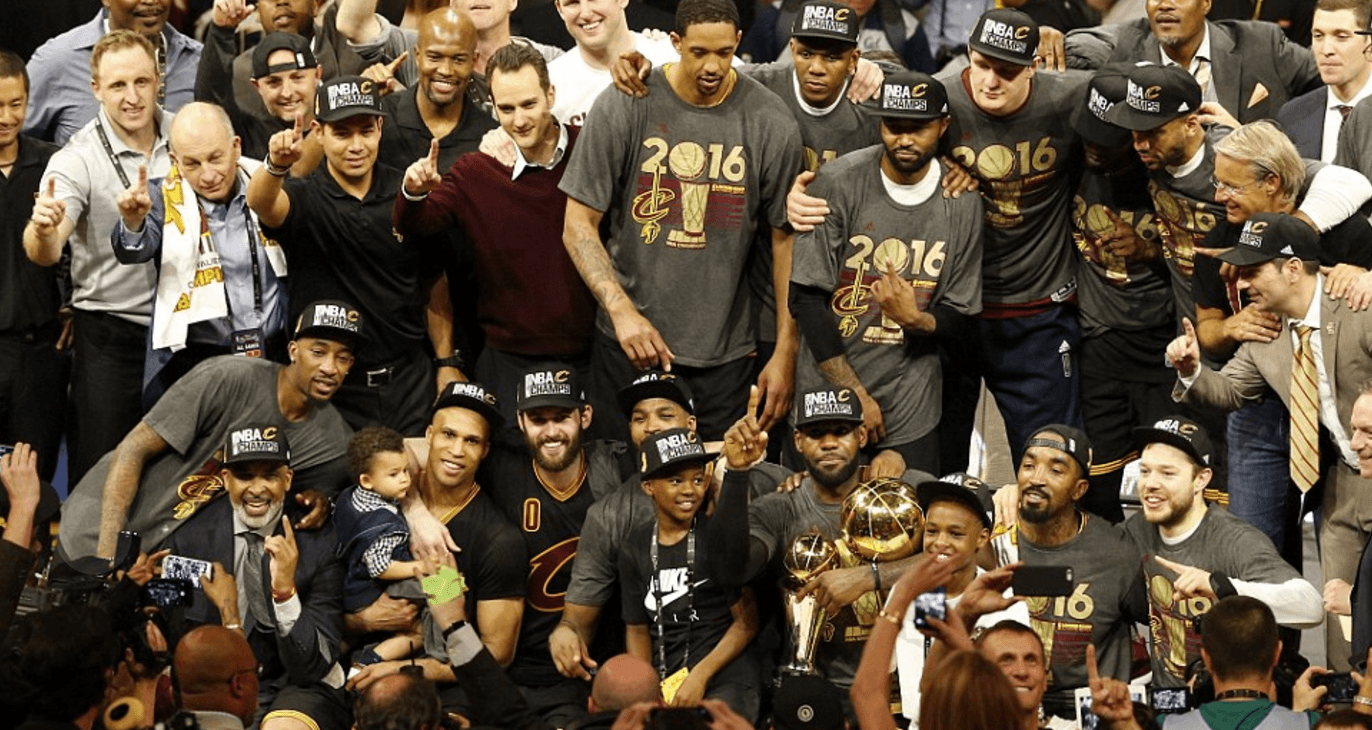 In a press release on Thursday from team officials, Cleveland’s championship winning Cavaliers dished out information about their upcoming Wine & Gold scrimmage.

The matchup between Cavs players will be on Sunday, October 2 at 3:30PM EST inside Quicken Loans Arena. This will be the first public team appearance the Cavs will make since winning the NBA Championship, so fans will definitely be excited.

Admission will be free for this first look at the 2016-17 squad. Tickets are slated to be available at noon (EST) on Sept. 20 at any Northeast Ohio Discount Drug Mart and online at cavs.com. There will be a six-ticket limit per transaction.

The release also had some extra details regarding snacks and drinks as concessions will include $1 popcorn, $2 soda, and $3 beers.

Fans not in attendance will be able to stream the game online at the team’s website.

Get ready to defend the throne, Cavs Nation. The wait will soon be over. Basketball season is almost here. 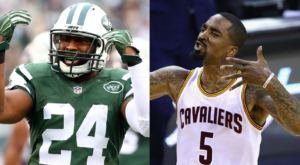