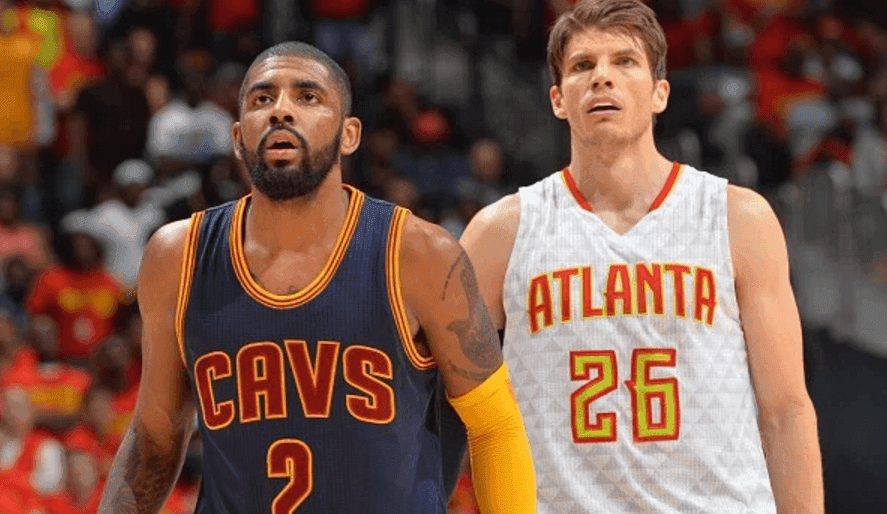 Cleveland might not be done making moves anytime soon. According to NBA Insider Sam Amico of AmicoHoops, Cleveland is currently in talks and have the ball rolling on a move for a backup point guard.

Cleveland just made a trade, sending off Mike Dunleavy Jr. and a protected 2019 first round pick to Atlanta and a third team for Atlanta Sharpshooter, Kyle Korver. According to Amico, General Manager David Griffin is looking to address all of Cleveland’s needs in a short time.

Cleveland is no stranger to rapidfire trades. During the 2014-2015 season, LeBron’s first season back as a Cavalier, Cleveland traded for Timofey Mozgov only two days after Cleveland aquired JR Smith and Iman Shumpert in what can only be referred to as “highway robbery” on GM David Griffins’ end. Acquiring another impact rotation player right after Korver would only be a net positive for Cleveland, as the sooner Cleveland can bring in their playoff roster together, the more time the new rotation has to figure out spacing, chemistry and the Cavalier system.

Amico didn’t specify that Cleveland would be acquiring the player via trade, though with Cleveland not needing to expend their trade exception during the Korver trade, Cleveland has plenty of options when looking to acquire a player. Additionally Cleveland has reportedly cut salary with their Korver trade, possibly enticing owner Dan Gilbert into spending more money on the franchise.

If ‘getting the ball rolling’ in this case refers to a free agent point guard, Sam Amico has that covered as well. Amico reported yesterday that veteran point guards Jarrett Jack and Mario Chalmers are eyeing an early 2017 return to the league, following injury. Both Jack and Chalmers have a good deal of experience in the league, and would be excellent pickups for any championship contender. Additionally ESPN reported that free agent Norris Cole, former Heat and Pelicans point guard, should be ready to return to the court next week, and may be on Cleveland’s radar as well.

Regardless of who Cleveland signs, one thing is for sure after tonight, David Griffin works some kind of magic, and is an early front runner for executive of the year. Stay with Cavs Nation for more updates on the Cavs Trade situation.