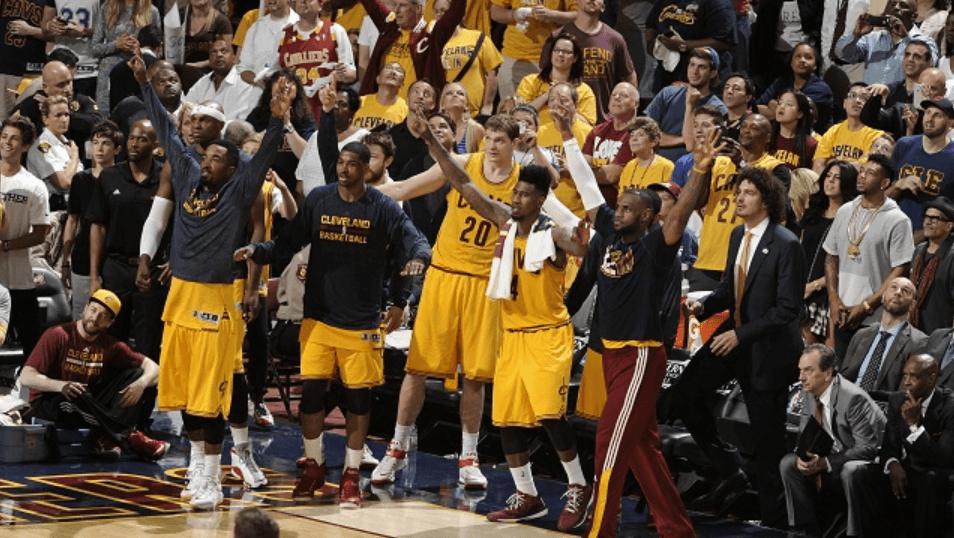 The Cleveland Cavaliers have bullied their way into a 21-9 record through the end of 2015, but they did lose to the Golden State Warriors on Christmas Day 83-89. Brian Windhorst and Amin Elhassan spoke on a TrueHoop TV podcast and two the discussed the Cavs issues and how they handle Draymond Green, the Warriors best player, according to the Windhorst and Elhassan.

That’s when Windhorst brought up a ‘realistic player the Cavs could get to defend Green.’ That player is Suns’ forward Markieff Morris.

Jared Mueller of King James Gospel listed some valuable and excellent points as to why the Cavs could grab Morris from the Suns.

-Morris is a talented big man.
-He is readily available due to his attitude issues.
-LeBron James helped J.R. Smith play team basketball and defense, he can control Markieff.
-The Cavs don’t have a backup power forward.
—Tristan Thompson is a center (now starting) as is Anderson Varejao.
—James Jones isn’t really a big man, though he can stretch the floor.
-Morris is on a reasonable contract for the next couple of years.
-The Cavs have very few ways to add talent over the next few years.
-The Cavs have the biggest Traded Player Exception (TPE) in the NBA.

As Mueller states in his piece, Morris has been suspended twice by the Suns, once for silly on-court behavior and the second time for throwing a towel at his coach, and he’s been benched for a few games. With his trade value being so low, the Suns should jump at the opportunity to trade him to a team that wants him and will also have the cap room to take him in.

It is a questionable player to choose, to say the least. Morris, according to Windhorst, provides the speed to keep up with Draymond Green defensively that Kevin Love doesn’t have while also providing an offensive punch that can hit the outside jumper that Tristan Thompson cannot. Morris is averaging just 10.5 points, 4.7 rebounds, and 2.0 assists in just 23 minutes per game after averaging career highs last year with 15.3 points, 6.2 rebounds, and 2.3 assists.

Along with the trade exception created from the Brendan Haywood trade, the Cavs could throw in a first-round pick in 2018 (which they likely will not want due to the fact that they’ll have to guarantee that player’s contract when drafted). It doesn’t seem like the Cavs will be willing to part with Euroleague sensation Cedi Osman, who will join the Cavs in a couple of years.

Stay tuned to see if the Cavs make a move for Morris. 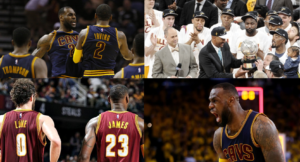