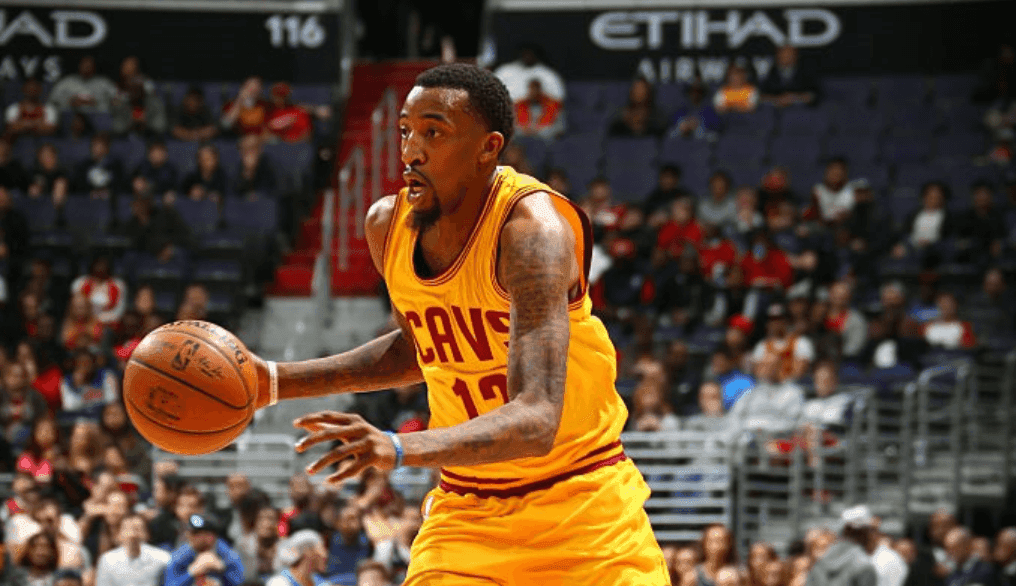 Jordan McRae was a 10-day contract player in late February. He was used just to fill out a roster spot and see what he could do with the team. Boy, did he show out when he got the opportunity. McRae saw 8.9 minutes per game in 22 games this season both with Phoenix and Cleveland. Not much playing time to contribute, but he averaged 4.5 points, 0.9 rebounds, and 1.1 assists in those nine minutes.

The Cavs have seen the potential for McRae to burst out, and have picked up the option to bring him back for the 2016-17 season. Per Chris Haynes of Cleveland.com

McRae’s salary will be at a shade under $1 million guaranteed. The organization faced a deadline of June 29 to either allow the 25-year-old guard to walk in free agency this off-season or pick up his option.

The greatest moment for McRae came on the final day of the NBA’s regular season, where he got the start with most of the Cavs starters out to rest. After Matthew Dellavedova went to rest with just six minutes of action, the game belonged to McRae. The rookie scored 36 points and added four rebounds with seven assists on 14-29 shooting from the field in 47 minutes. The Cavs lost the game, but McRae let everyone know he was here to play.

Before he was signed to a 10-day contract with the Cavs, McRae had a 61-point game in the NBA D-League.

A well deserved contract for the young man.