REPORT: Cavs, Jamal Crawford Have Mutual Interest In One Another 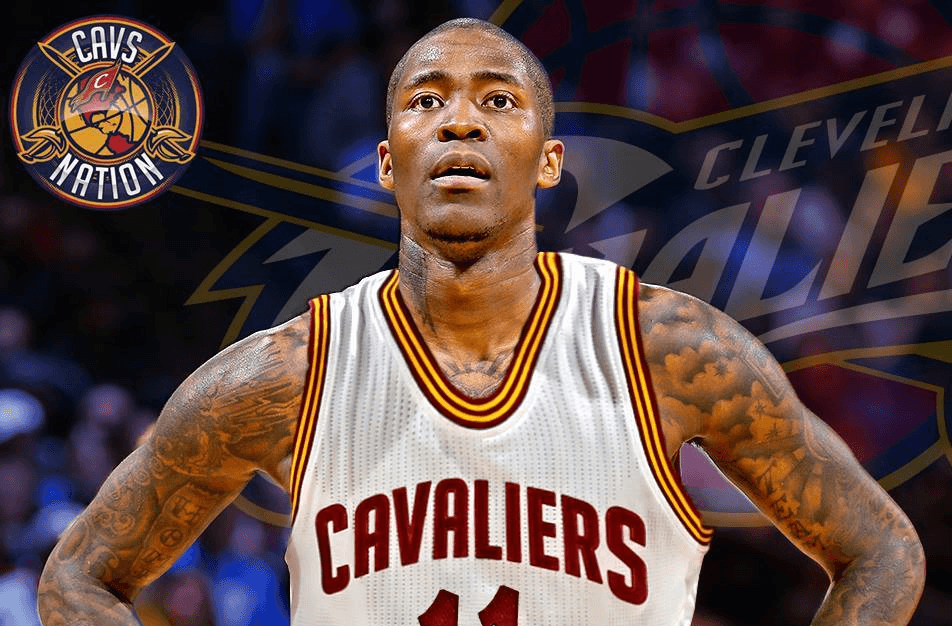 The Cleveland Cavaliers options are limited this summer. As the moratorium period draws to a close on July 7th, players are coming to more and more agreements on deals.

The Cavs have a couple of trade exceptions that they’ve collected over a years: a pair of $1 million exceptions, another pair of $2 million, and another big one of $9.5 million. Aside from that, they only have a mini-mid-level exception left at $3.5 million.

Sam Amico of Amico Hoops and Fox Sports Ohio is reporting that the Cavs and veteran guard Jamal Crawford have had mutual interest in getting a deal done, but as of right now, the financial situation of the Cavs makes it hard to do that. Crawford wants to be paid a fair sum for his services, and he’s reportedly leaving the Clippers after they they threw him a lowball offer below the 3-year, $35 million deal Austin Rivers received.

#Cavs would like to add free agent G Jamal Crawford, and feeling is mutual, per sources. But making it work money-wise another matter.

The Cavs only shot outside of Crawford somehow agreeing to the 3.5 million would be to attempt a sign-and-trade with the Clippers and send an exception back (likely the $9.5 million). Since the Clippers need all the money they can get right now to sign free agents, it might be in both team’s best interests to get a deal done as opposed to just letting Crawford go for nothing. Of course, a lot of that does depend on Crawford’s decision. The Cavs are likely saving that exception up for a more layered deal so it remains to be seen if they would pull this off, and that also means the deal couldn’t be accomplished until July 7th when contracts can be signed.

Crawford averaged 14.2 points, 1.8 rebounds, and 2.3 assists in 27 minutes of action this season, coming in as a spark off the bench for the Clippers.

Back in August of 2015, the Cavaliers expressed interest in Crawford and according to sources the interest was mutual. Chris Haynes of Cleveland.com reported:

Jamal is one guy off the top of my head that I know would be a fit, and I know that they’ll be looking at him.”

The Cavs have already lost Timofey Mozgov to the Lakers and Matthew Dellavedova (if the Cavs don’t match) to the Bucks. They could use another guy who can create his own shot, and a veteran like Crawford is likely title-hungry, which plays into the Cavs favor. 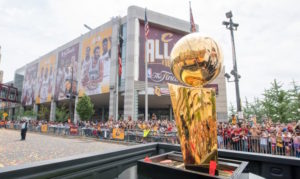 JUST IN: Larry O’Brien Trophy Is Currently Making The Rounds, Where Will It Go Next?
Related TopicsCleveland CavaliersFree AgencyJamal Crawford