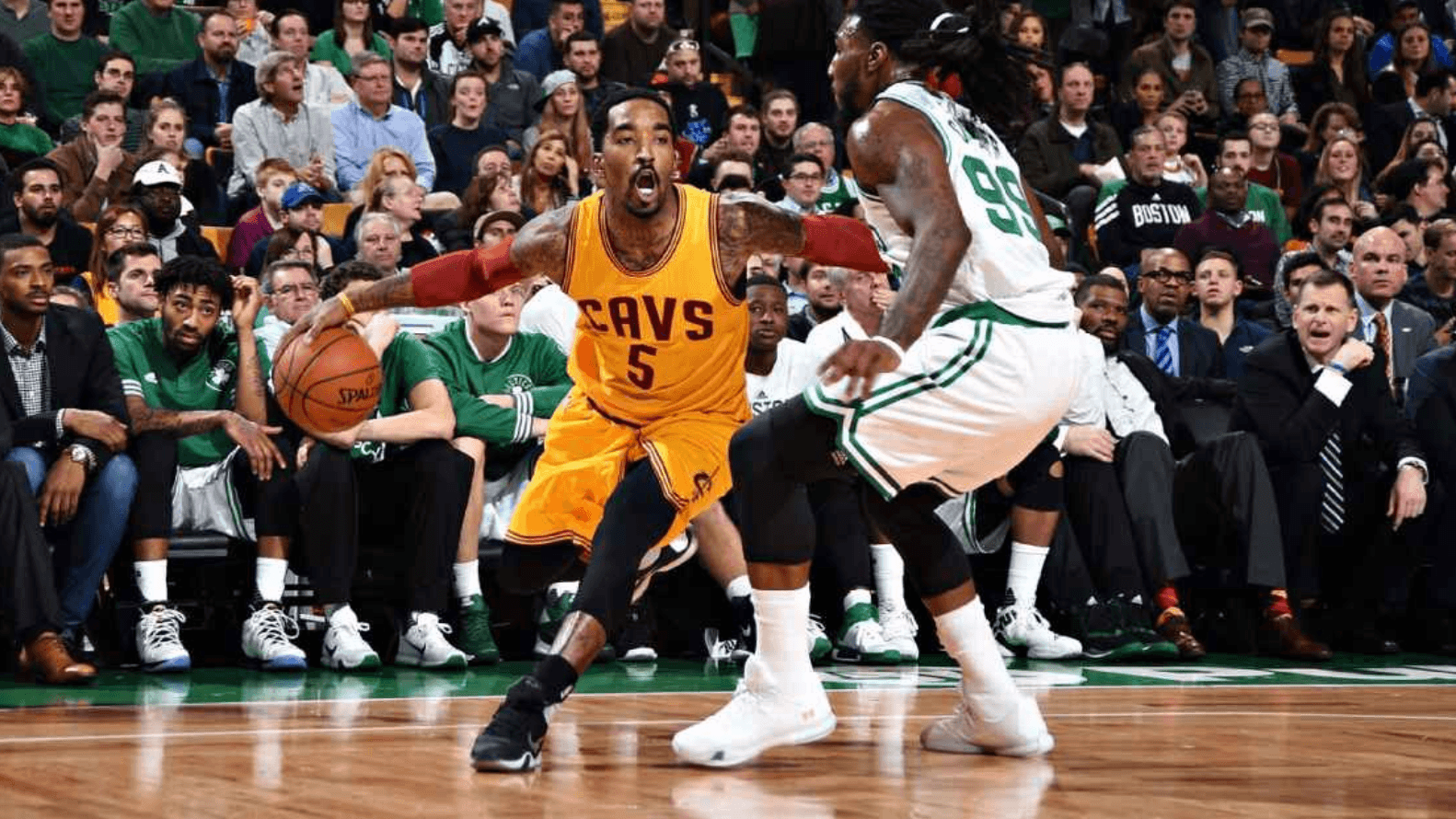 The Cleveland Cavaliers want J.R. Smith back with the team. Smith wants to return to the championship squad and isn’t looking at any other team. However, both sides are still reportedly far apart on a new contract.

According to the Washington Post’s Tim Bontempts’ podcast, Smith is seeking amounts north of $10 million per year for about three years. The Cavs, however, don’t want to be locked into Smith for that long and for that much, especially if there’s no competition to sign him right now. Here’s Brian Windhorst of ESPN on the podcast discussing the situation.

“I feel like he will sign before the regular season – I’m not sure about training camp. His agents don’t have a problem holding people out.”

The Cavs announced Smith’s re-signing last year on September 2nd, so this has already dragged on longer than that, and it’s believed that with no other suitors at the moment, it could go all the way into the preseason and potentially the regular season. Klutch Sports, the agency representing J.R. has been known to have successful contract holdouts to get the deals they really want with players like Tristan Thompson and Eric Bledsoe.

Last year, Norris Cole and Klutch Sports also opted to hold out until mid-September and eventually signed a qualifying offer they deemed acceptable at the time. That didn’t pay off however, as Cole is now still a free agent and hasn’t garnered much interest from teams.

Whether Smith waits until the start of training camp or even the start of the season, it won’t matter too much as the Cavs will be bringing back essentially the same roster for their title defense. JUST IN: Andre Iguodala comments on Channing Frye’s Instagram post, but Frye gets him back
Related TopicsCavaliersJ.R. Smith