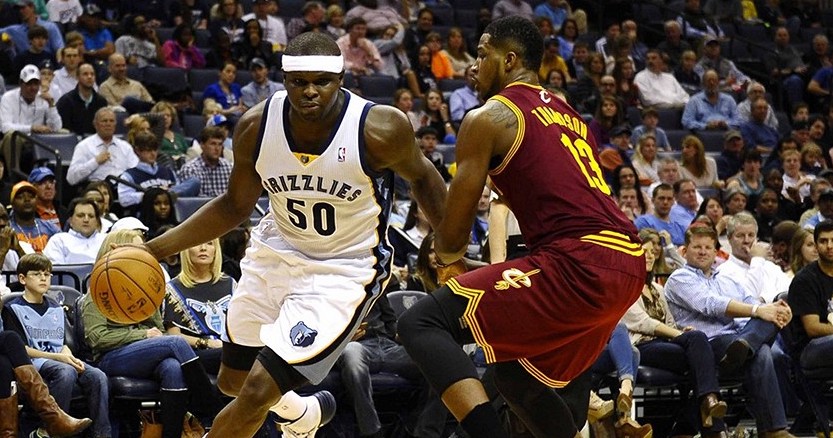 As the whirlwind that is known as NBA free agency begins to spin, the Eastern Conference champion Cleveland Cavaliers are continuing to make noise in the rumor mill.

So…as I was gonna say before the sun collapsed…hear Cleveland also has interest in Zach Randolph. Contact expected via phone Saturday.

“Z-Bo,” as Randolph is known, is scheduled to meet with several teams in Los Angeles tonight, including the Sacramento Kings, Oklahoma City Thunder, and Los Angeles Clippers.

Randolph, a former 19th overall pick in the 2001 Draft by the Portland Trail Blazers, played 73 games for the Grizzlies last season, where he averaged 14.1 points and 8.2 rebounds in 24.5 minutes per contest.

As of now, there is no report of whom or what the Cavaliers might be willing to part with in a transaction for Randolph, but they have some competition for his services in the Kings, Clippers, and Thunder. 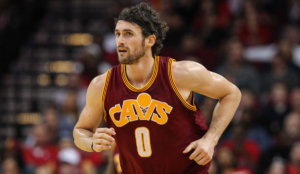