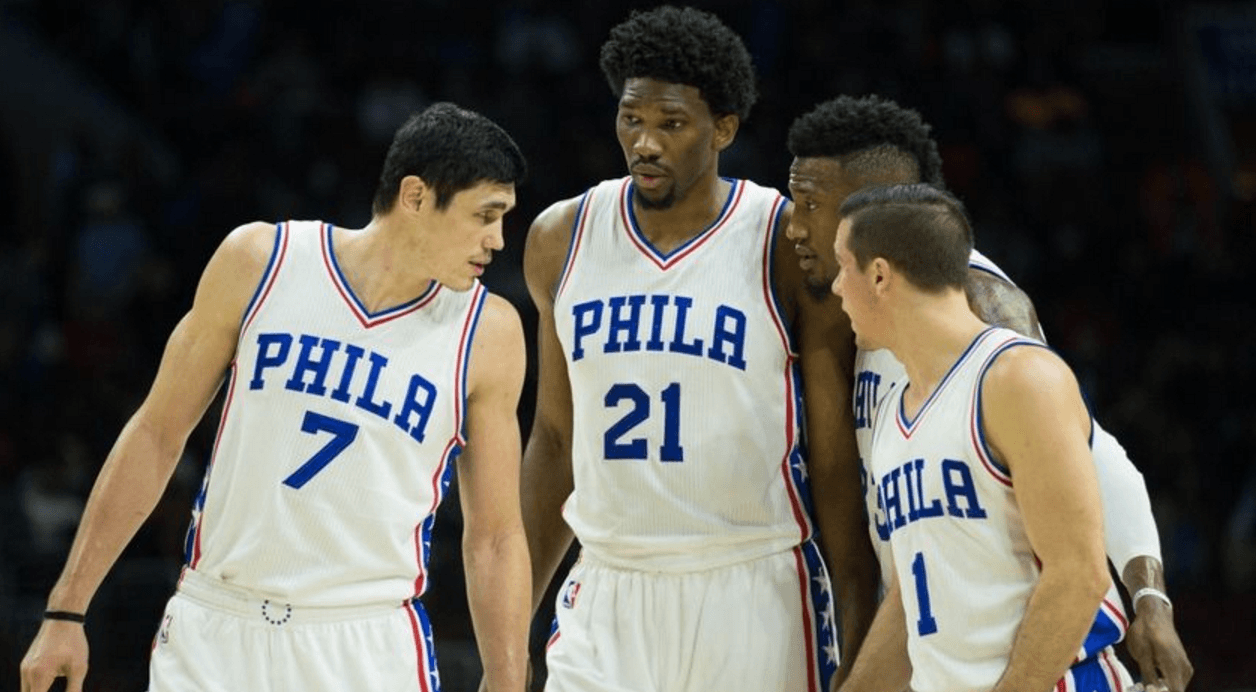 The Cleveland Cavaliers search for a point guard has gone through multiple teams and free agents, but has been unsuccessful thus far. The most recent report of a point guard the Cavs were interested in came from Philadelphia.

That’s right. According to Keith Pompey of the The Inquirer, the Cavs inquired about trading for Sixers point guard T.J. McConnell a couple weeks ago, but were turned down. Pompey says the Cavs offered a package involving guard Jordan McRae.

McConnell spoke about the trade rumors before Sunday’s matchup against the Chicago Bulls.

“The best thing for me is to just not pay any attention to it,” McConnell said Sunday regarding the trade rumors. “If you go looking for it, you are going to find it. And if you don’t, it won’t find you.”

McConnell averages 5.4 points, 2.8 rebounds, 5.9 assists, and 1.4 steals per game in just 23.4 minutes this season. He’s really come on of late, however, dishing out double-digit assist games in four of his last five games. The undrafted guard out of Arizona isn’t a great shooter, but is learning how to become a solid playmaker on a young, up-and-coming Sixers team.

The Cavs search for a point guard continues, with reports including names like Denver’s Jameer Nelson and Utah’s Shelvin Mack. 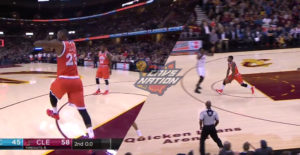