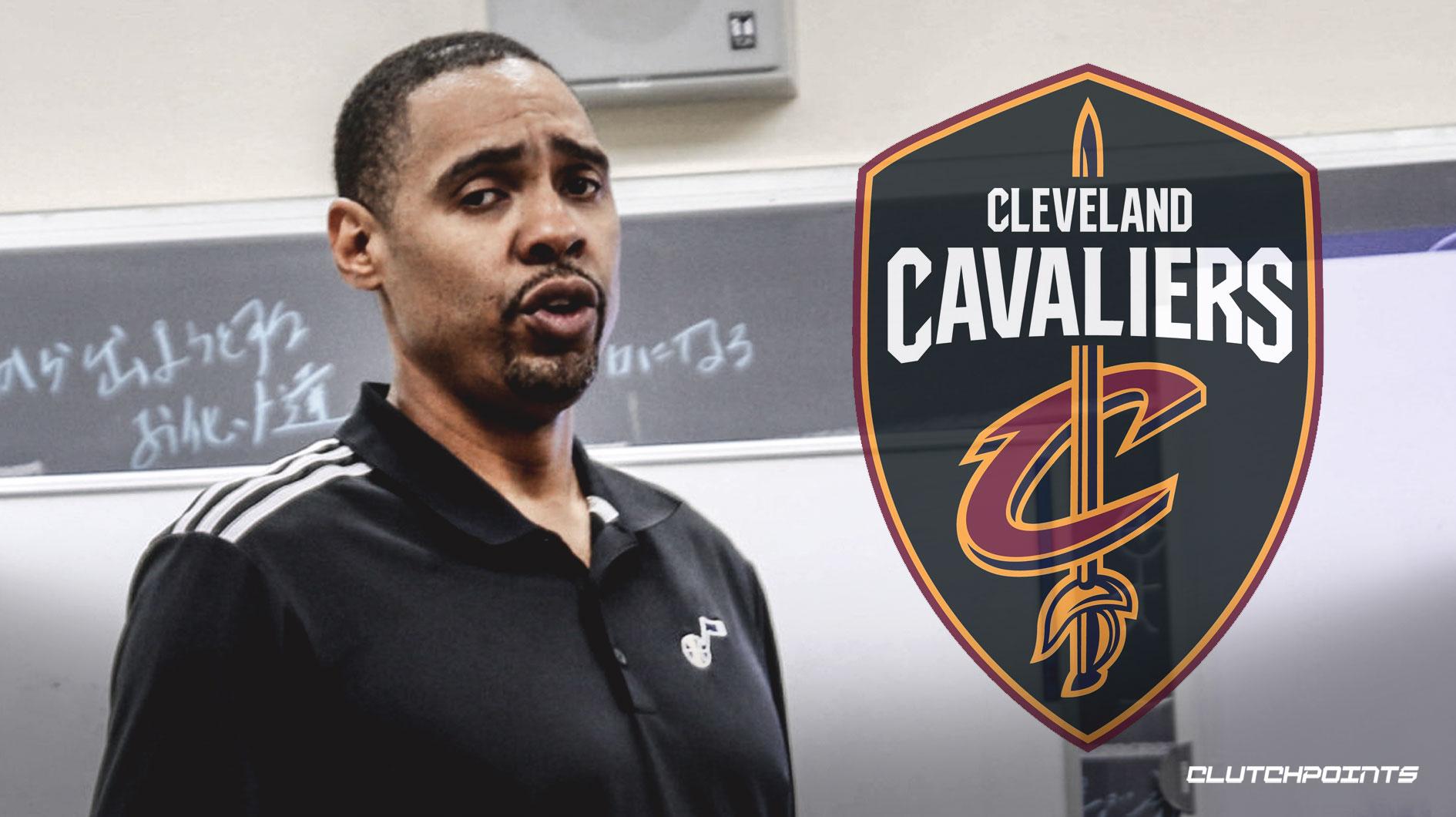 The Cleveland Cavaliers continue to add pieces to their retooled coaching staff. The Cavs have hired Utah Jazz assistant Antonio Lang to become one of their assistant coaches for next season.

According to Tony Jones of The Athletic, Lang has already accepted the job and he will be in the second assistant chair on the bench next season. The move came just a year after he was also promoted as an assistant coach in Utah after then-assistant Igor Kokoskov agreed to coach the Phoenix Suns.

It will also be some sort of a homecoming for Lang, as he is quite familiar with Cleveland. During his playing years, the Duke product played three seasons with the Cavs. He also had stints with the Suns, Miami Heat, Philadelphia 76ers and Toronto Raptors.

Lang will be joining a new-look coaching staff of Cleveland next season. The Cavs parted ways with Tyronn Lue early last season and also moved on from interim coach Larry Drew after the end of the 2018-19 campaign. They then hired Michigan coach John Beilein to become their next head coach.