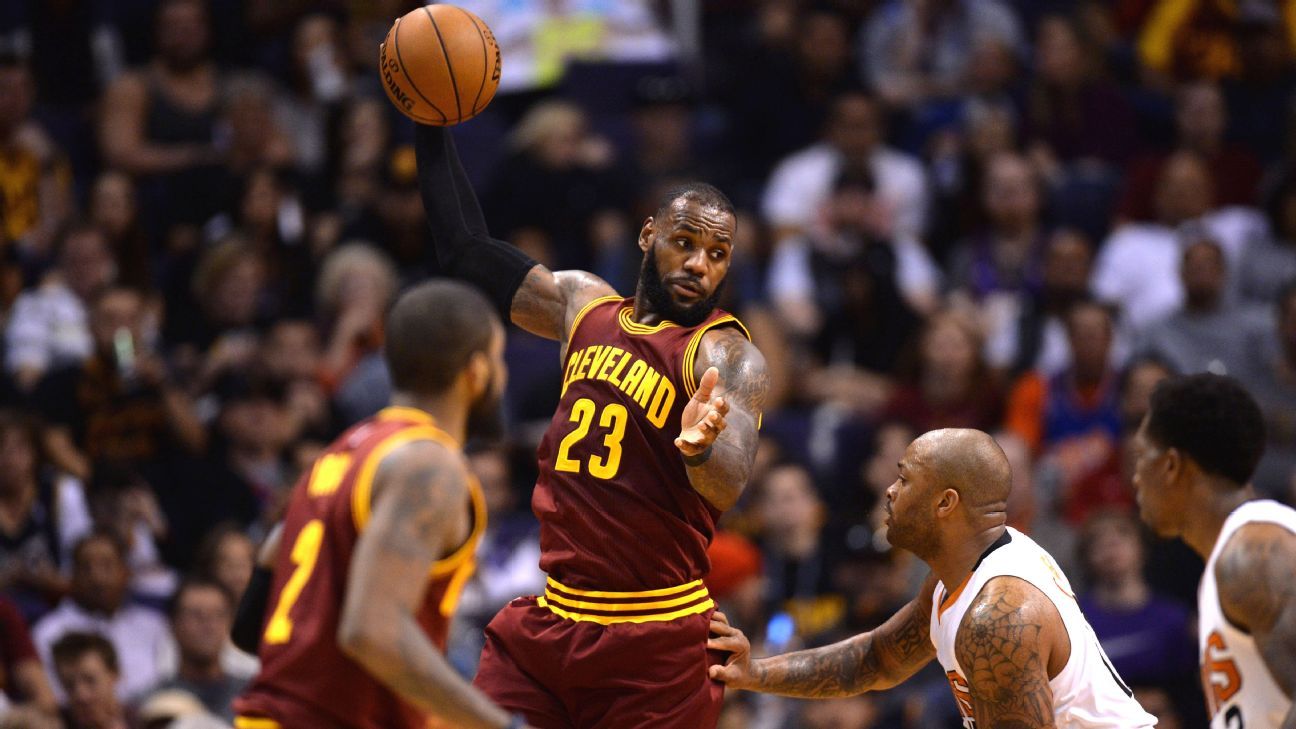 The Cleveland Cavaliers are relentlessly looking to get LeBron James the playmaker he so badly asked for, inquiring about Dallas Mavericks‘ point guard Deron Williams, according to USA Today’s Sam Amick.

The 6-foot-3 Illinois standout was taken off the market by the team’s front office this morning, labeling him as “equally unattainable” as small forward Wesley Matthews.

Both players have an excellent relationship with team owner Mark Cuban, who has previously praised the two players in separate occasions.

Williams was one of the Cavs’ three playmaking prospects along with Denver Nuggets point guard Jameer Nelson and Chicago Bulls floor general Rajon Rondo, who lost his starting gig under Fred Hoiberg since the beginning of the new year.

Despite the unfortunate unavailability of the 32-year-old — who would definitely fall right in line with the “playmaker” description with an 8.2 assists per game career average — Williams would be unlikely to buy into playing backup to Kyrie Irving, as he is still a bona fide starter in this league.

Williams’ slew of injuries throughout his career also make him a risky pickup for the Cavs, who will try to have healthy horses for the postseason, including those that aren’t getting starter minutes. 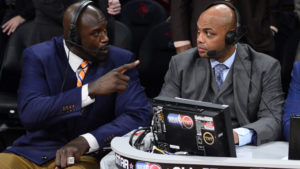