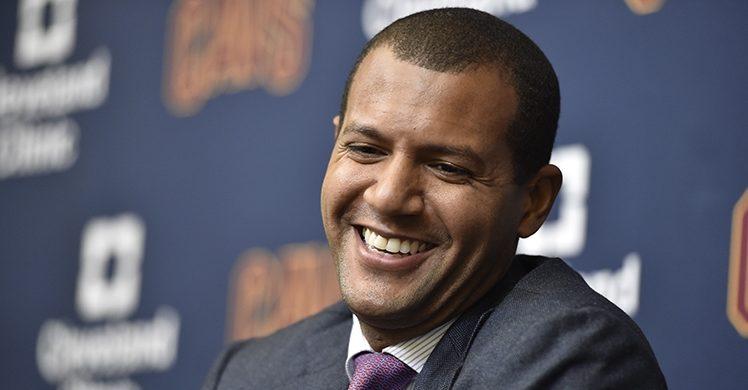 The Cleveland Cavaliers are likely to play a safe approach with new point guard Isaiah Thomas and his injured hip, giving the significance that it will have on his movement when first incorporated in basketball activities. While his healing and recovery will play a major role in the overall grading of this trade, the Cavs could put their other assets to work sooner rather than later, according to Joe Vardon of Cleveland.com.

As owners of Brooklyn’s No. 1 pick, which could be a top-five pick in next year’s draft, Cleveland has fielded numerous calls already about a potential trade. It could be a part of a major trade package for the Cavs later this year, or, conceivably, the Cavs could make that pick next June.

Cleveland also has its own first-round pick in 2018, which it can trade. The Cavs also have multiple trade exceptions and second-round picks, and are pleased with their assets for potential trades or to replenish the roster in the event of a rebuild.

Thomas’ value is too low right now for the Cavs to try and throw him in any deal, and will likely have to wait until he’s back in basketball shape and getting decent minutes to yield anything substantial in return for him. The Brooklyn Nets’ first-rounder still remains the most valuable piece of the trade and one that could yield even more value according to how the team does to start the season.

If the Nets start the season poorly, the Cavs could decide to swap for a prominent star in hopes to keep LeBron James home or incline themselves to draft this potential top-five pick in hopes to starting a new post-James era.