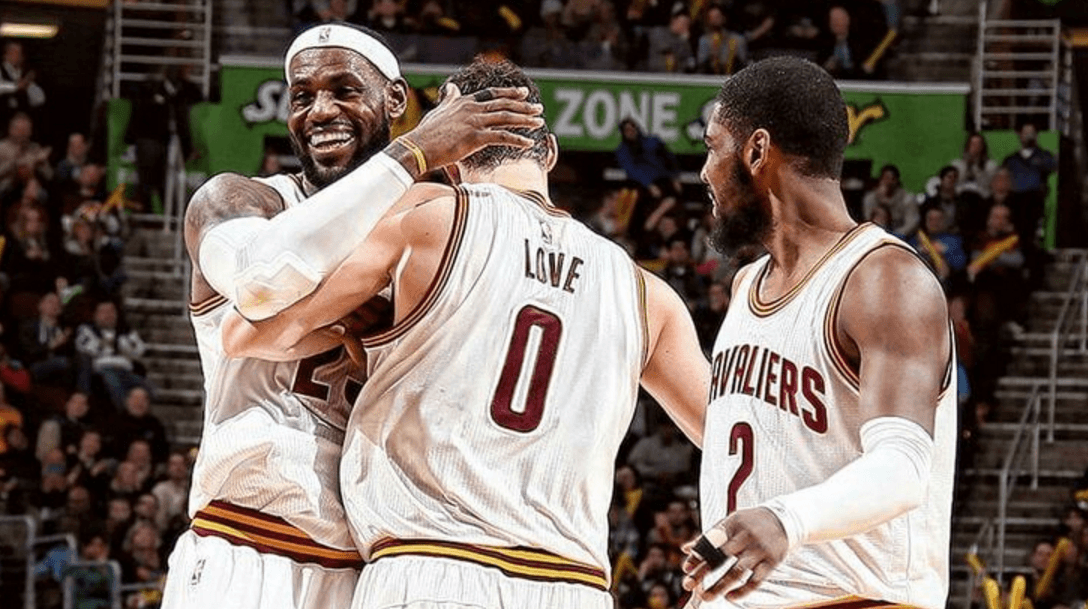 Kevin Love as well as the Cleveland Cavaliers really wanted him to pass the NBA’s concussion protocol and play in Game 3 of the NBA Finals. Although many say it’s hard to tell if Love would’ve made a huge difference due to the nature of the blowout, there’s no denying the Cavs needed a guy who can put up 20 points and 12 rebounds on any given night while also helping to create plays as a low post presence.

“So it was a big moment for us, but we definitely need him back.”

Love was reportedly very frustrated that he was unable to play, but the league is incredibly strict about its concussion protocol and making sure players are 100% ready to return.

LeBron James saw the frustration in Love before Game 3, and knew the Cavs had to get this win especially for Love.

“Well, I just seen it on his face yesterday when we were all in the locker room, and it was that I-hate-that-I’m-going-through-this moment,” James recalled. “I-feel-like-I’m-letting-you-guys-down moment without him actually even saying it. So before we left the locker room, I know Kyrie embraced him. I did as well. Told him, don’t worry about it. We’ve got him tonight. This is what a team is all about, for them to pick their brother up in a time of need, and him not to put too much pressure on himself or the team, and that we’re going to try to take care of business, which we were able to do.

“So I know it was uplifting to him, for sure, and it was for our team as well.”

Kyrie Irving, the last member of the Big Three next to Love and James, had a breakout game in his first NBA Finals game with 30 points, four rebounds, and eight assists while repeatedly carving up the Warriors defense. Irving knows how important Love is to the team, especially if his shot isn’t falling as consistently as it was on Wednesday.

“Well, I know he definitely wanted to play, for sure,” said Irving. “Looking in his eyes, knowing in his heart, being at the Finals is what we’ve both dreamt of. Knowing the magnitude of the game and knowing the challenges that we face going into Game 3, we needed a full team effort, and he was there in spirit, and we just knew that we had to take care of business for him, and we did that. And going out and doing what we did in Game 3 was definitely a valiant effort for him, and we dedicated that game to him.”

No word on whether Love is ready for Game 4, but he’s expected to make his return. It’s unknown whether the Cavs plan to bring him off the bench or start him. 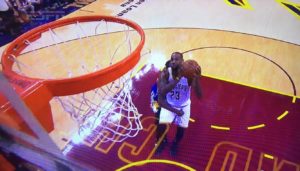 JUST IN: VIDEO: Did Draymond Green Get Away With Another Groin Hit, This Time On LeBron James?
Related TopicsCleveland CavaliersKevin LoveKyrie IrvingLeBron James