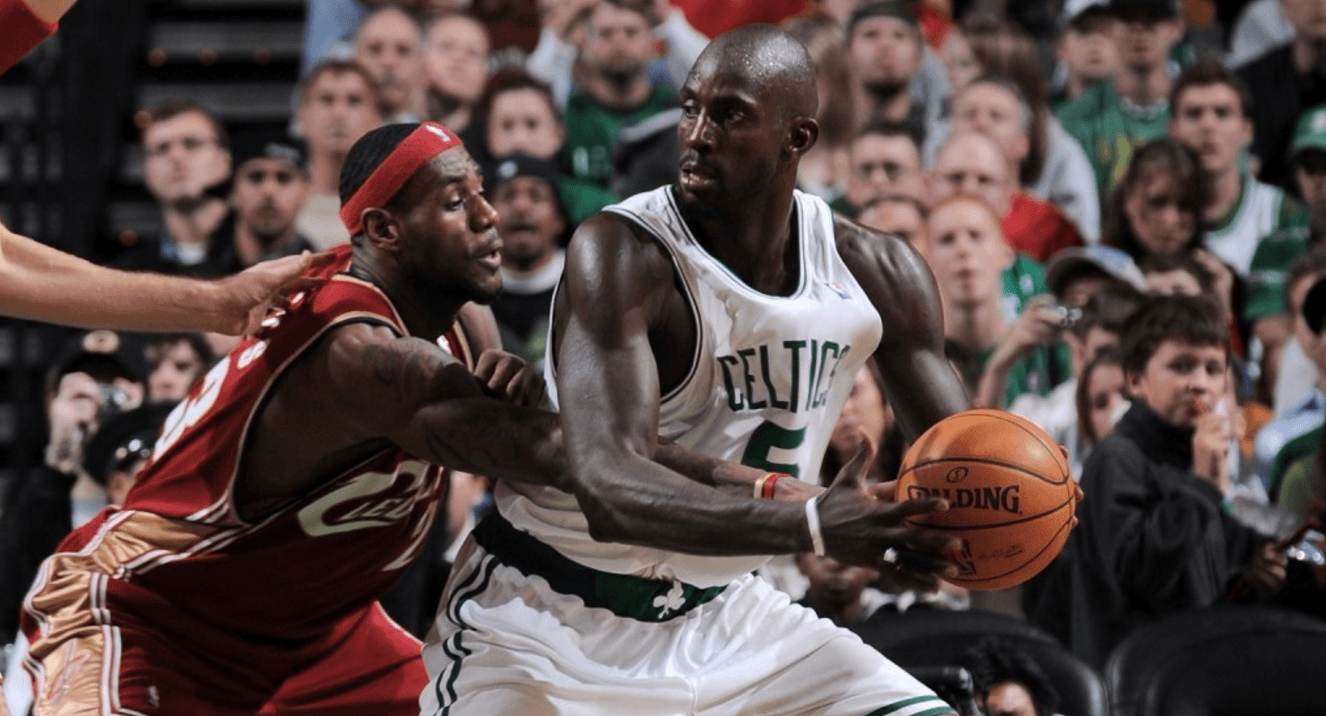 The Cleveland Cavaliers as well as the rest of the NBA will be moving on to the 2016-17 season with three incredible Hall-of-Famers no longer in the league. Kobe Bryant, Tim Duncan, and Kevin Garnett all opted for retirement after this past season, each going out on their own terms.

Bryant has gone on to focus on his family and business. Duncan has been spending time with family and at the San Antonio Spurs’ training camp. Kevin Garnett, however, could be pursuing a coaching career, and he could end up on the staff of our very own Cavaliers.

Speaking with the media this morning after the third day of training camp, Cavs head coach Tyronn Lue, who has a very good friendship with Garnett, said that he would make a spot on the Cavs coaching staff if Garnett wants to coach.

Aside from his wanting to add Garnett to his coaching staff, coach Lue adds that the 21-year forward will be attending the Cavs championship celebration in Cleveland on opening night.

The two were seen enjoying their vacation together in Beverly Hills, CA in late July, and there’s no denying that the friendship between the two could be a deciding factor in Garnett’s decision.

It doesn’t even need to be said, but if Lue and the Cavs could pull off hiring Garnett to their coaching staff, it would be a tremendous addition to an already solid Cavs locker room. 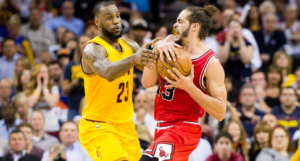