Report: Cavs could bring back Dahntay Jones once he clears waivers 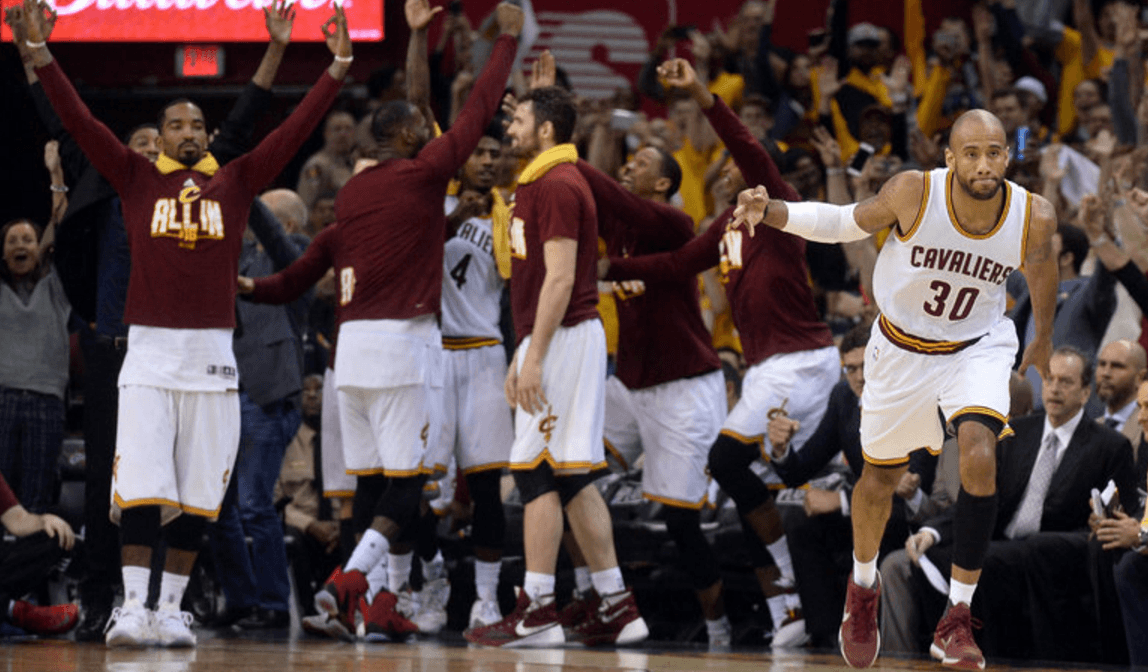 On Sunday afternoon, the Cavs let go of free agent veteran forward Dahntay Jones. Jones had been with the team since April 13th and was on an unguaranteed contract that became fully guaranteed today, July 31st. By waiving Jones, the Cavs saved the 1.6 million that Jones would have been guaranteed to make today, per Marc Stein of ESPN.

The Cavs waived Dahntay Jones because his $1.6 million salary would have become guaranteed Monday for the entire 2016-17 season. BUT …

Stein, however, is not ruling out the possibility of having Jones return to the Cavs if he clears waivers. Jones would come back on another unguaranteed contract.

But the possibility of a return to the Cavs exists for Dahntay Jones, sources say, provided he clears waivers

In his very short time with the Cavs, Jones brought a necessary edge and veteran presence to the team. In a crucial point of Game 6 of the NBA Finals, Jones came in just before halftime after many of the Cavs’ wings were in foul trouble. He had a layup and a foul, followed by a big third foul on Draymond Green and a pair of free throws. It wasn’t much, but it helped the Cavs stop the Warriors run and ignited a quick 5-0 burst that would help fuel them for the rest of the game.

David Griffin has said that he plans to bring the championship core back, and if they’re able to, keeping Jones as insurance would not be a bad idea. 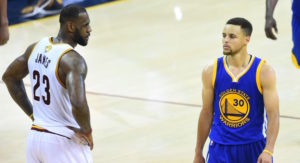 JUST IN: ESPN predicts who will win the 2016-17 MVP award
Related TopicsCavaliersDahntay Jones