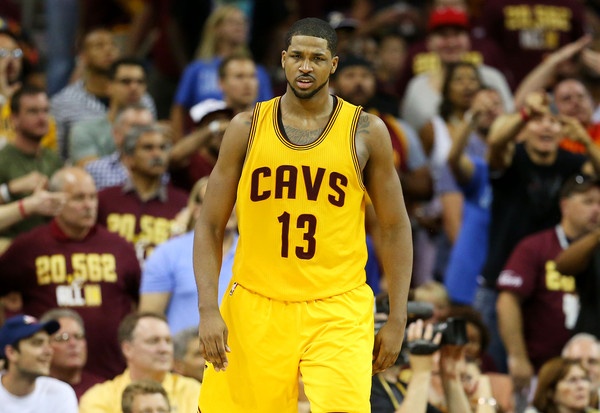 Last week, multiple news outlets including Cavs Nation reported that the Cavs had reportedly taken the 5-year, $80 million contract offer away from Tristan Thompson amid the contract holdout.

Larry Coon, a CBA and salary cap guru who’s take on contract situations is very well regarded by peers and fans alike, participated in a Q&A where he got to address a question regarding the dragging negotiations involving Tristan Thompson and the Cleveland Cavaliers.

It is now being reported by Chris Haynes of the Northeast Ohio Media Group that the Cleveland Cavaliers have not taken the offer off the table, and are still open to signing Thompson to that more than generous deal.

“Cleveland’s offer is still in the ballpark of five years for $80 million, give or take. The Cavs did not withdraw the offer once the qualifying-offer deadline passed. Paul is adamant his client is worth a max contract, rather it be over five or three years.”

With Thompson’s qualifying offer no longer an option, and the only available teams to sign Thompson being the Portland Trailblazers (who are stacked at the PF/C positions) and the Philadelphia 76ers (who want to build up their young guys and likely won’t commit to a huge contract a guy like Thompson), Tristan’s options are very limited. He can continue this holdout, but would still be a restricted free agent in the summer of 2016 and then an unrestricted free agent in the summer of 2017 if he signs a qualifying offer next summer.

For now, the only real solution to this would be Tristan Thompson signing the 5-year, $80 million contract offer and getting back to the court because the Cavs have no reason to and will likely not increase their offer.

Stay tuned for the latest on Tristan Thompson and this contract situation. 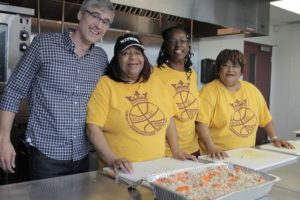