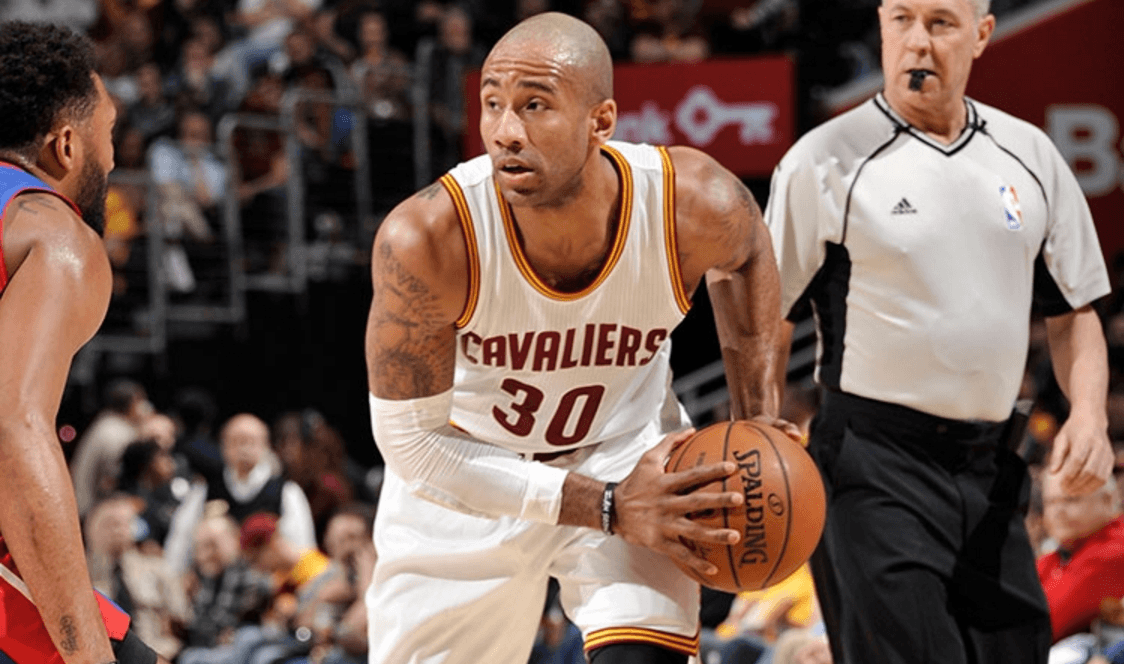 Another roster news came out of General Manager David Griffin’s office just a while ago as the team has announced that they are parting ways with one of their players.

According to ESPN’s Marc Stein, Dahntay Jones has been released by the Cavaliers.

Jones was a very late pickup by Cleveland last season, essentially a playoff roster filler, and appeared only in the regular season finale. Due to a number of blowouts in the postseason, the veteran swingman was able to see some time on the court.

Although his career in Cleveland was very short-lived, he will be remembered by fans for his shot on Bismack Biyombo which netted him a one-game suspension, and more importantly, his quality minutes in Game 6 of the finals.

Whatever step Dahntay Jones will take next in his career, one thing’s for sure, he is now a champion. 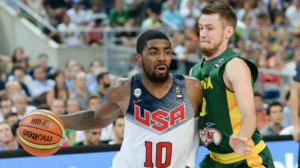