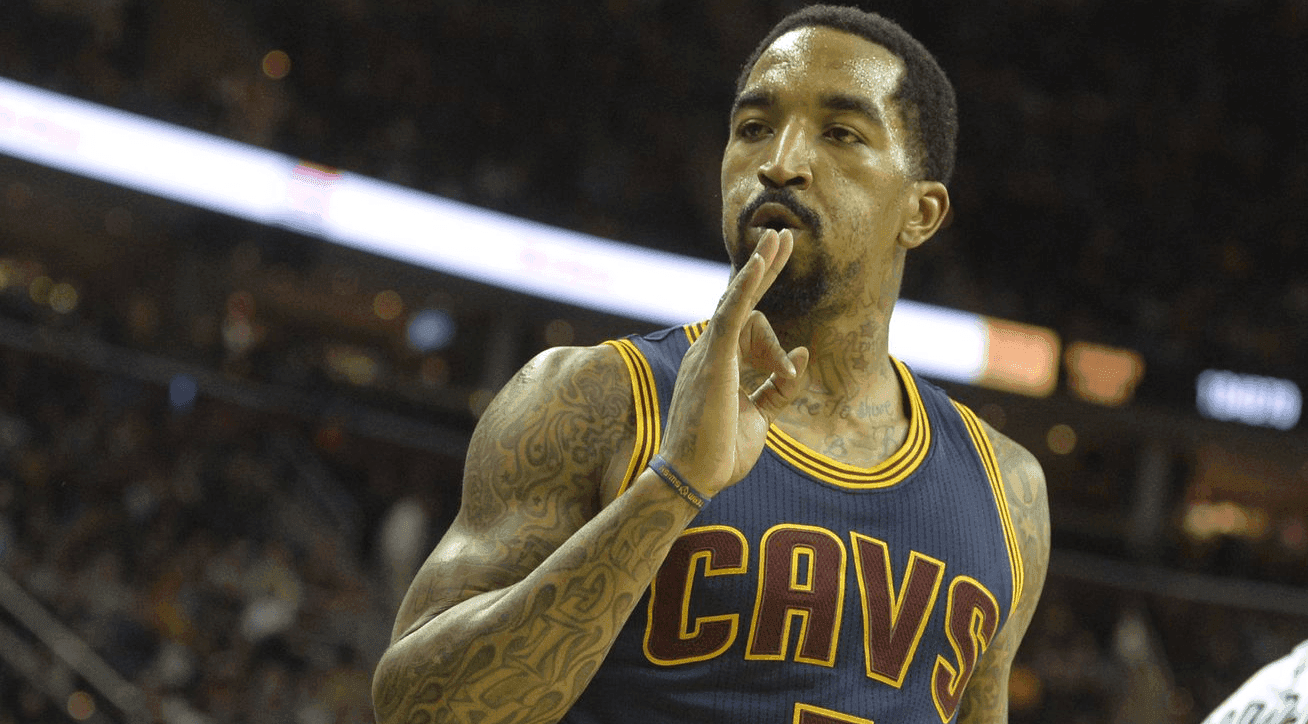 J.R. Smith is enjoying his championship offseason with his family, friends, and especially his new wife. Smith has yet to sign or agree to a new contract with the Cleveland Cavaliers despite almost two months since the Cavs won the NBA Championship. That doesn’t mean that he’s not going to return, however.

According to Steve Kyler of Basketball Insiders, Smith is still believed to return to The Land and help defend the title next year.

While the Cleveland Cavaliers and J.R. Smith have not yet reached a free agent deal, there is a continued sense from league and Cavalier insiders that a new agreement is going to happen. It’s simply a case of figuring how long and how much, right?

Smith got married over the weekend and was surrounded by his Cavaliers teammates, who posted pictures all over social media.

League sources said that Smith and his camp were not overly concerned about reaching a deal, with a belief that the Cavs have put a multi-year offer in the $10 million per year neighborhood on the table weeks ago. They added that Smith and his advisors have been looking for a slightly bigger offer and that waiting things out was simply about leverage and trying to get a slightly better deal.

With the rest of the league expected to have Smith re-sign with the Cavs, it’s really a matter of locking up the number of years and amount he’ll make. Smith wants security, but he’ll be 31 in September and he would be almost 34 years old at the end of a potential three-year deal.

RELATED: J.R. Smith got married in New Jersey on Monday

Smith is currently on vacation/honeymoon with his new wife in Europe, so don’t expect Smith to sign a contract anytime soon.

Stay tuned for the latest on Smith.