Report: Andrew Bogut dealing with work visa issues, expected to be in uniform tonight vs Heat 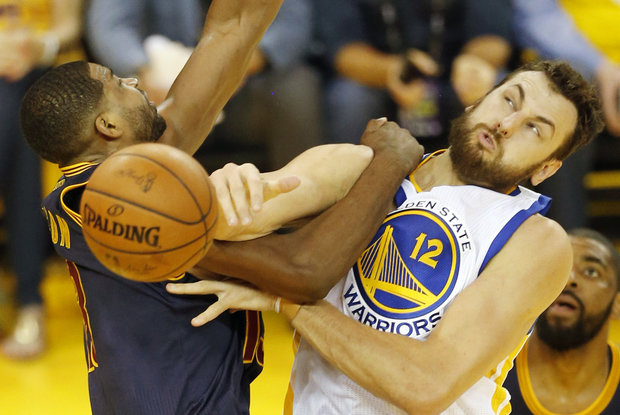 As the Cleveland Cavaliers prepare for their 7:00 p.m. EST matchup against the Miami Heat inside Quicken Loans Arena, fans of the team are wondering when they might see newcomer Andrew Bogut in uniform.

According to Joe Vardon of cleveland.com, Bogut, who signed with the Cavaliers on Thursday for $385,000 to wear wine and gold for the remainder of the season, is dealing with work visa issues. The Cavs have stressed that the issue is minor, stating that he should be available tonight.

Andrew Bogut expected to be in uniform tonight for Cavs. Dealing with visa/immigration issues today

Bogut, 32, does have a valid green card. However, the hold up seems to have something to do with his work privileges being transferred from Dallas, where he played the majority of this season, to Cleveland. Bogut attended this morning’s team shoot around at Cleveland Clinic Courts, but was not allowed to participate. Vardon reports that the Cavs feel confident the issue will be resolved by this afternoon.

Adding Bogut to the front-court rotation was an excellent move by Cavs General Manager David Griffin and his staff. Over the course of his 12-year NBA career, Bogut, a seven-footer and former number one overall selection in the 2005 draft by the Milwaukee Bucks, has averaged 4.9 points, 13.6 rebounds, and 1.6 blocks per 36 minutes. 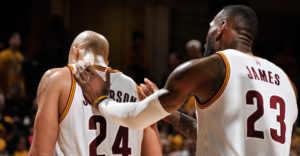