REPORT: Anderson Varejao will not accept Championship ring from Cavs 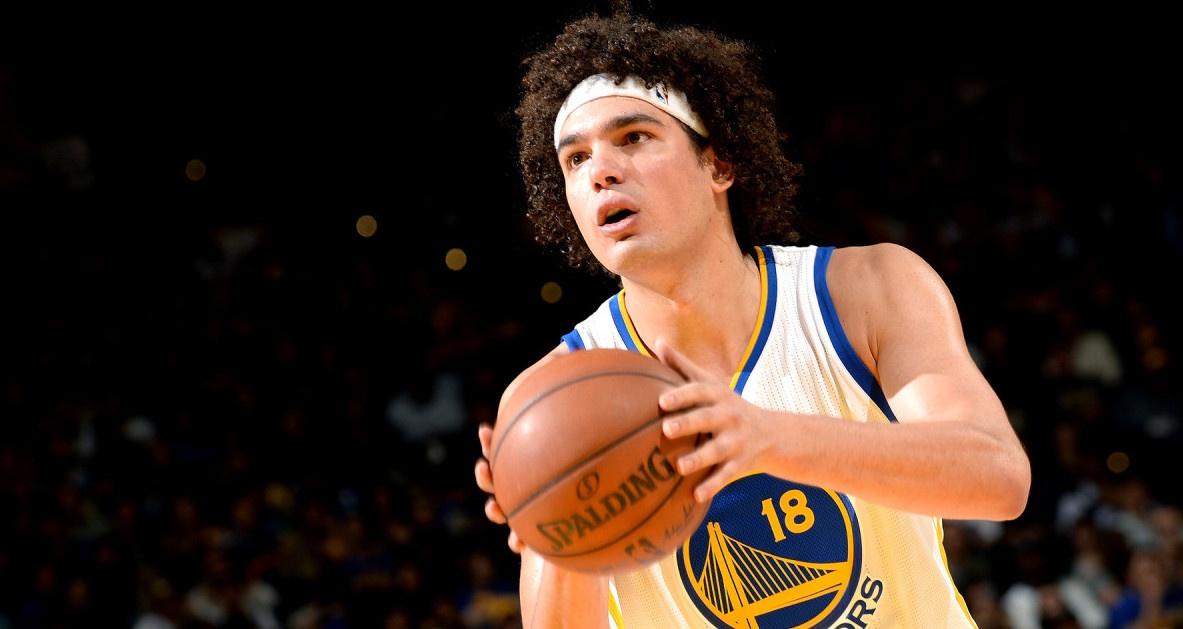 After 12 years with the Cleveland Cavaliers, Anderson Varejao was traded away halfway through the 2015-16 season. He was then waived and opted to join the Golden State Warriors in order to pursue a championship and we all know how that turned out.

When Golden State advanced to face Cleveland in the Finals, many already assumed that Varejao would receive a ring either way. However, seeing how Varejao played against the Cavs using what some would call flopping antics and hard fouls (which any competitor trying to win a ring would do), a lot of fans don’t think Varejao is deserving of a championship ring.

Now that the Cavs have won the NBA championship and Varejao has re-signed with the Warriors, many are still wondering if Varejao will want an NBA championship ring or even be given one by the Cavs. The Cavs

haven’t decided whether they’re going to offer him one, but even if the Cavs do, he’s not going to accept it, per Sam Amico of Fox Sports Ohio.

Varejao eligible to receive a championship ring from time with #Cavs, but told he has no plans to accept after finishing with #Warriors.

Varejao did just re-sign with the Warriors though, so maybe he’s expecting a championship ring at the end of the 2016-17 season since the Warriors just signed free agent Kevin Durant.