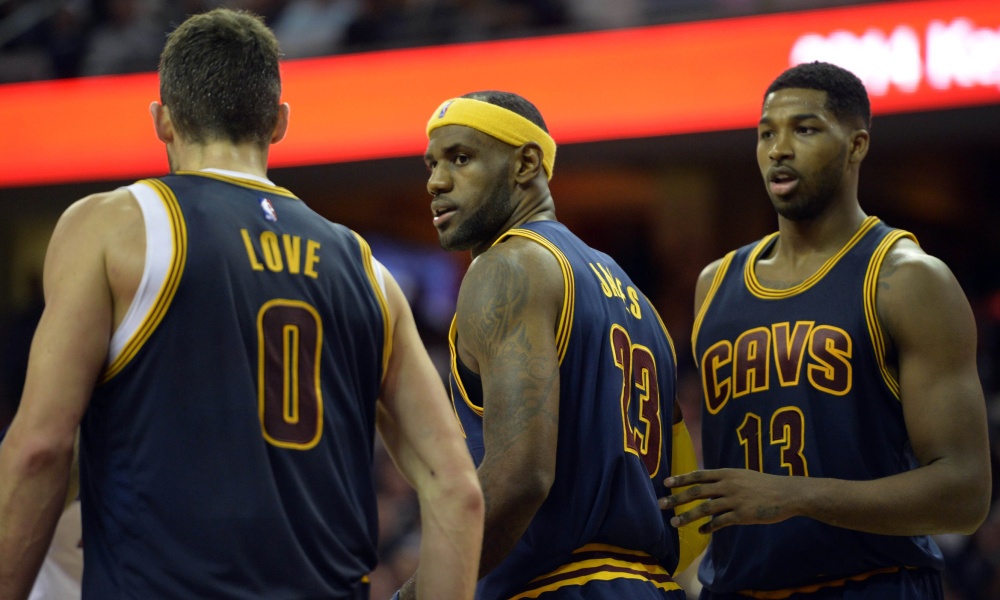 The Cavaliers have added Mike Dunleavy and Chris Andersen, but are those two players really enough to combat the new-look Warriors or deeper Eastern foes like Indiana, New York and Boston? The Cavs are cash-strapped, so let’s look at some front court players they could give Cleveland a new force down low.

Budinger struggled last season with the Suns, but has actually proven to be a solid player throughout his career. Even in a down season, his player efficiency rating was 10.73 – almost a full point higher than Iman Shumpert’s, for what it’s worth. Budinger would provide depth behind LeBron James, and as a career 35% shooter, would give the Cavs another three-pt weapon.

Butler is a savvy veteran who could provide the Cavs with more leadership. He may not be able to stay healthy enough to make an impact however. A career 35% 3-pt shooter, Butler fits the bench mold the Cavs are looking for. Another longtime veteran, Butler played for the Spurs last season, with a respectable 13.74 PER. He’s shot 36% from 3 for his career.

Cavs fans will remember this name. Hickson never quite lived up to his draft billing here. He’s never going to be a #1 or #2 scorer on a team(like he was drafted to be), but he’s an athletic power forward who can score. The Cavs currently have Channing Frye for that role but he’s almost exclusively a 3-pt shooter. Hickson works best in the post and mid-range. After putting up a 16.83 PER for Washington last season, Hickson would be a great addition to the team that drafted him.

Kaman was hampered by injuries last season, limiting him to just 16 games. He’s a 7-footer who shoots 42%(yes, 42)from 3-pt for his career. The Cavaliers could definitely use that. 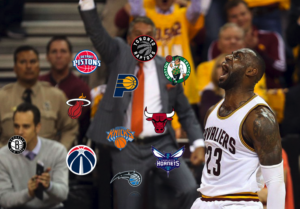 JUST IN: Around The League: New Eastern competition for the Cavs