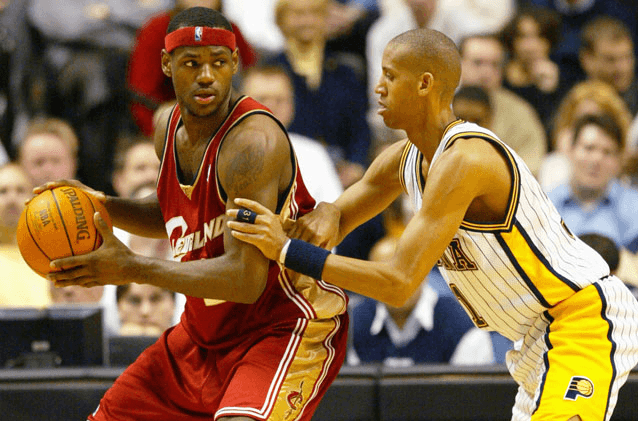 LeBron James is considered the greatest forwards of all time adding his name to record books with each and every passing game.

On Saturday, Reggie Miller joined the ‘Dan Patrick Show’ to talk about the NBA. When Miller was asked if he would take LeBron James first in his hypothetical NBA Draft, Miller sided with another legendary small forward.

“I gotta go with Larry Joe (Bird’s middle name is Joe),” Miller said. “In today’s rules, you can’t touch him!”

Patrick and Miller then proceeded to compare the numbers between James and Bird.

Both players were great in their primes, and it’d be really hard to pick one player over another, but Miller does have a point. You simply can’t use your hands to defend anymore, and Bird could very well have dominated this era just as LeBron is doing now. 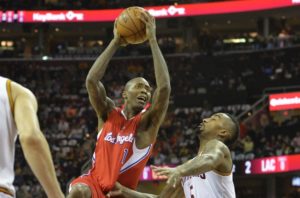