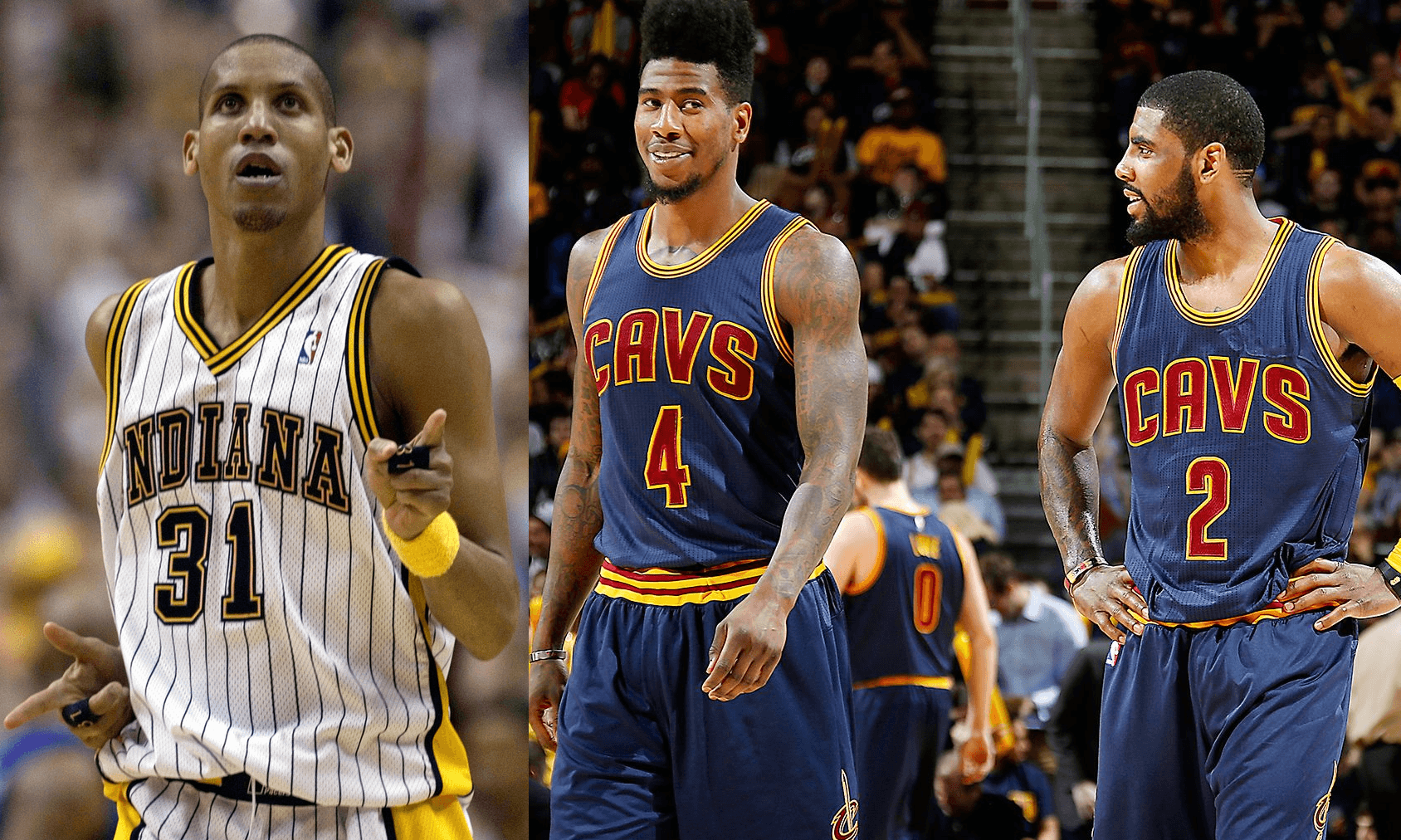 The NBA is full of talented guards at both the point guard and shooting guard spots. With that being said, there’s no denying that the NBA’s best backcourt duo belongs to the NBA Champion Warriors, but who’s right behind them?

Former Indiana Pacer Reggie Miller was a color analyst for Thursday’s game between the Golden State Warriors and the Houston Rockets. During the game, Miller mentioned who he thought was at the top of the backcourt duos list. 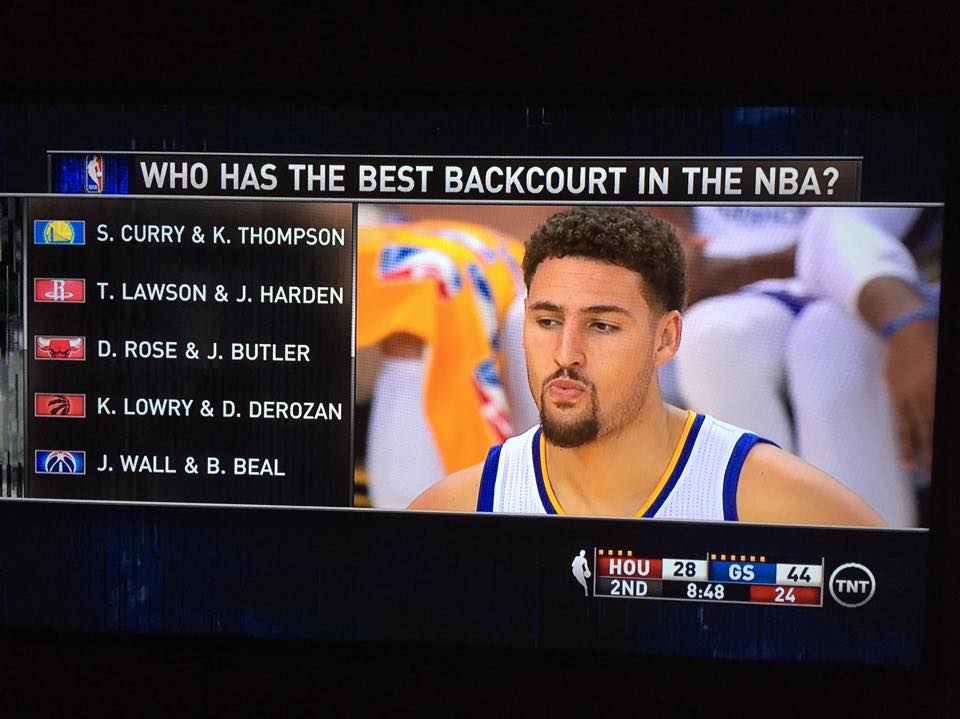 Surprisingly, Kyrie Irving and Iman Shumpert did not make Miller’s list. Sure, both have been incredibly injury prone, but when healthy, these two could very easily challenge Stephen Curry and Klay Thompson. Heck, in the only game all four played in the NBA Finals, Curry and Thompson were clearly outplayed by Irving and Shumpert.

Both players will not be ready for the start of the season. Iman Shumpert had his cast removed and is now wearing a splint, while Kyrie Irving’s status has not changed. He’s only doing minimal, non-contact work on the court. 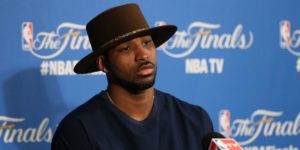