Recapping The 2015 Wine And Gold Scrimmage 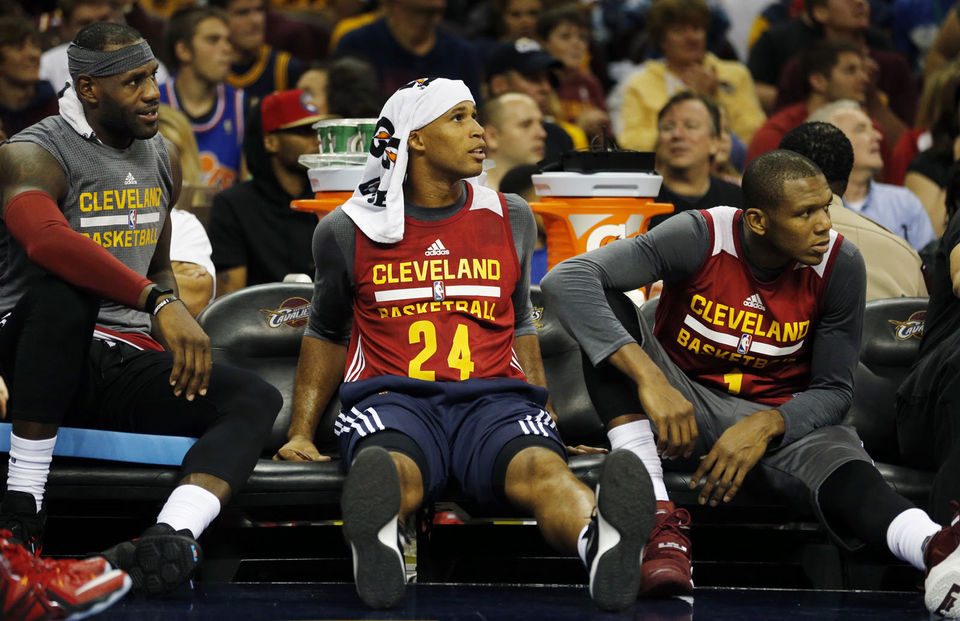 The Quicken Loans Arena was trooped by over 14,000 basketball hungry fans eager to see their Cleveland Cavaliers back in action.

This year’s edition of the Wine and Gold Scrimmage did not have last year’s electric atmosphere. This time around, everyone focused on purely business. For the fans, it was a good opportunity to see three things.

First, who among the camp invites would be worthy of a roster spot. Second, the new guys in Richard Jefferson and Sasha Kaun along with the returning, although their comebacks are in different fashions, Mo Williams and Anderson Varejao. Third, the holdovers from last year’s team.

Three main cogs from last season’s run, namely Kevin Love, Kyrie Irving, and Iman Shumpert, did not participate in the scrimmage as they all nursed injuries.

Mo Williams drew the biggest cheer from the crowd who obviously missed his goosenecks while LeBron James raised the most attention after people witnessed him sport jersey number six. James though clarified that he will still wear the number 23.

Barring any unforeseen circumstances, be it good or bad, the starters for Team Wine could very well be the group that will open the season in Chicago. Mo Williams, J.R. Smith, LeBron James, James Jones, and Timofey Mozgov went up against a unit composed mostly of camp invites bolstered by the presence of Anderson Varejao and Sasha Kaun.

To no surprise, everyone displayed some rust but flashes of what Cavalier fans can expect in the regular season finally showed up in the second half.

Kaun possessed a good pair of hands and great activity on the floor. Jones was still as sharp as ever. Williams proved to be a very solid temporary fill-in for Kyrie Irving at the starting point guard slot. Jefferson showed signs that he is an upgrade over Shawn Marion. Meanwhile, among the players slugging it out for a roster spot, Quinn Cook and Austin Daye impressed the most.

Players switched jerseys, as they normally do in these scrimmages, and everyone still needed to get their basketball legs back, so the final score, as with the regulars’ stats no longer mattered. What’s important is that no one got hurt and, more importantly, basketball season in Northeast Ohio is back. 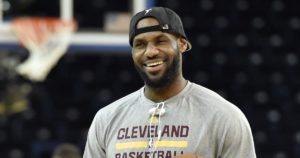