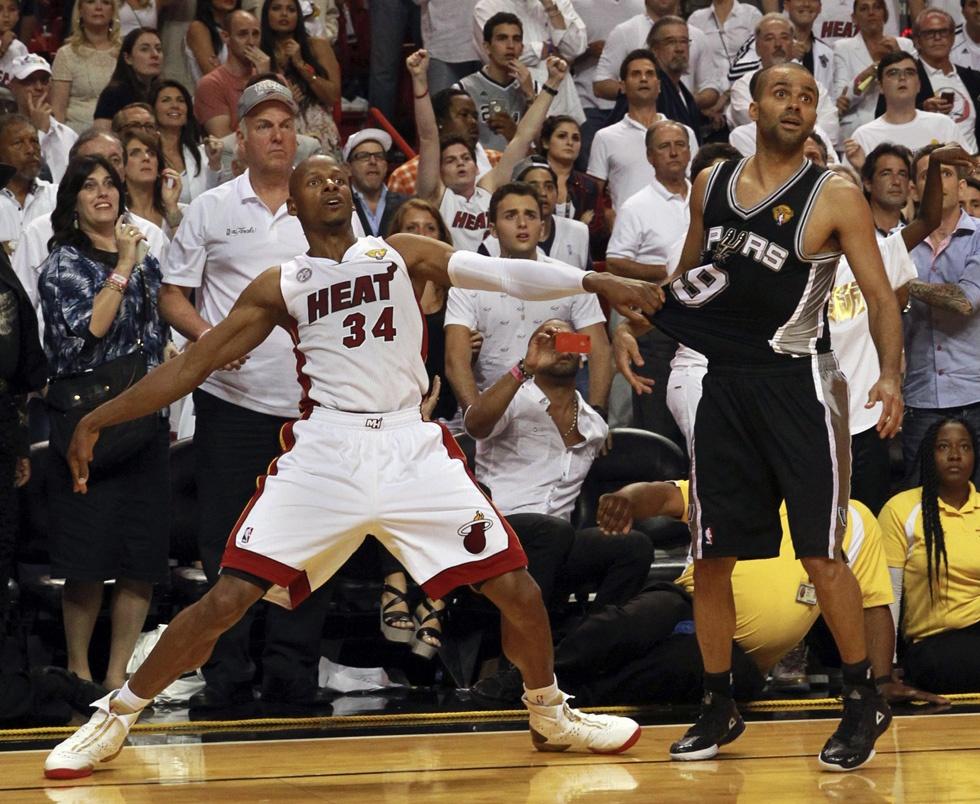 Twitter exploded Tuesday of apparent news that Ray Allen had finalized his deal with the Cavs. A local Cleveland writer confirmed these suspicions, and news of Allen’s signing spread. It was not to be, however, as Ray Allen’s agent clarified that the NBA’s most prolific 3-point shooter has yet to make his decision:

“Amid continued rumors and having spoken with Ray today, let me be very clear… Ray’s position has not changed. Ray has not decided if he will play this season nor has he signed with the Cavs.”

The anxiety and desire to land Ray Allen definitely propagated the story beyond reality, confusing many people:

Sadly, to no avail…

To follow up on my report from earlier … Ray Allen's agent: Ray Allen remains undecided, has not signed with anyone.

Cleveland fans have been through this before. There have been “confirmed” reports throughout the summer of Allen signing with the Cavs, only to be shot down by his agent as just a false rumor. It’s not too late, however, for Allen to sign. He may continue thinking this over with ample time left before the October 30th opening night tip-off.