Ray Allen To Sit Out 2014-15 Season, Still Deciding On Future 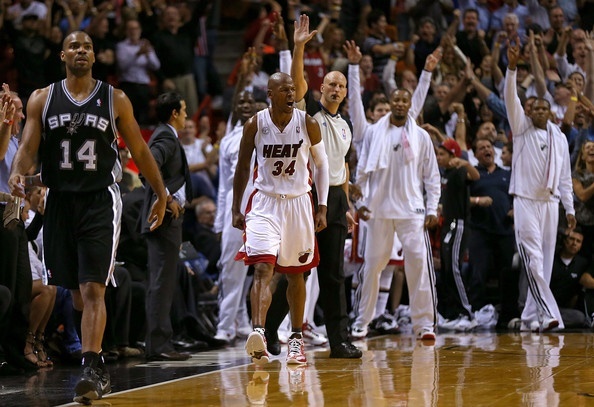 According to his agent, Ray Allen has decided to sit out the 2014-15 season and will not join a team. He did, however, not mention that this was his decision to retire. Here’s his statement given earlier today:

“Over the past several months, I have taken a lot of time to deliberate what is best for me. “I’ve ultimately decided that I will not play this NBA season. I’m going to take the remainder of this season, as well as the upcoming offseason, to reassess my situation, spend time with my family and determine if I will play in the 2015-16 season.”

His agent, Jim Tanner, had this to say about the 39-year old he’s representing:

“Ray has received enormous interest from a number of NBA teams throughout this season. “We will communicate with interested teams as Ray makes a decision for the 2015-16 season.”

Among the numerous teams that were showing interest in Allen, the Cleveland Cavaliers, Miami Heat, and San Antonio Spurs were believed to be the leading candidates to land him.

The 39-year old Allen has been keeping in shape this season, readying for a possible NBA comeback, but ultimately decided to sit this one out and wait until the next season. 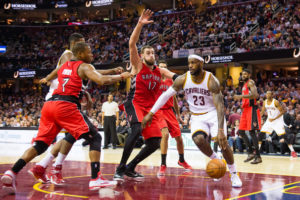