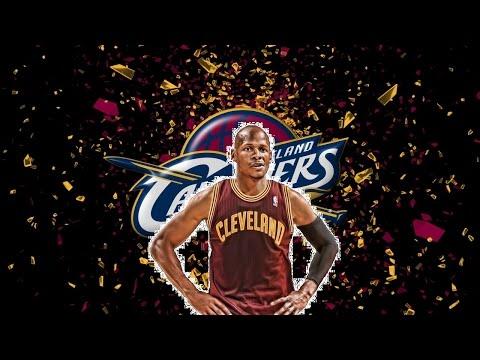 Cleveland’s summer of 2014 has broken expectation after expectation. The sugar rush of free agents the Cavaliers have signed this offseason was just given a cherry on top. Cleveland’s highly anticipated signing of Ray Allen has been confirmed:

This is simply fantastic news for Cleveland. In addition to the veteran experience and built chemistry with LeBron James that Ray Allen would bring, the Cavs will be solidifying a bench that could compete with the franchise’s starting lineup 4 years ago that LeBron knew he couldn’t win with.

Ray Allen will likely finish his career in Cleveland this season, and Northeast Ohio couldn’t ask for anymore. The addition of a shooter like Ray Allen fills any scoring voids off the bench, and makes the Cavs’ offense even more dangerous with his impeccable ability to move without the ball, spread the floor, and knock down open shots. He should fit very nicely in David Blatt’s fast-pace offensive system. By signing Ray Allen, the Cavs’ are now more clutch than ever:

We await details of the contract and will look closely at Ray Allen’s role on the team when he joins the Cavs for training camp.