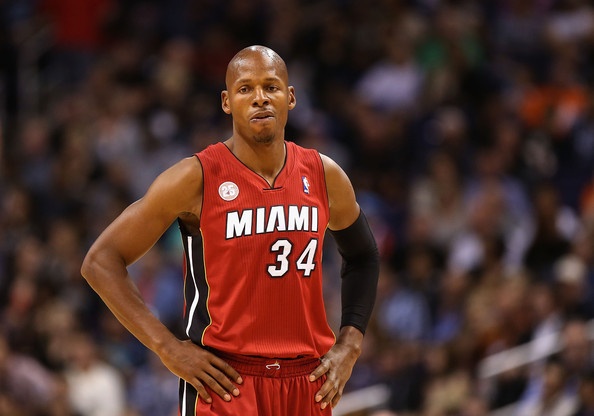 It looks like Ray Allen is no longer an option for the Cleveland Cavaliers.

Brian Windhorst has reported Friday morning that Ray Allen is not going to sign with the Cavaliers:

Windhorst: "Ray Allen is not gonna sign with the Cavs. I don't think he's gonna play. If he decides he wants to, it won't be with the Cavs."

Signing Allen would only add to the already crowded backcourt Cleveland has. With J.R. Smith, Iman Shumpert, Mike Miller, James Jones, and Joe Harris all vying for that shooting guard/small forward spot, it would be rather puzzling to see him join and where he’ll fit. Sources around the league don’t even know if Allen will sign with any team at all, but it seems clear that he has no intention of signing with the Cavs. 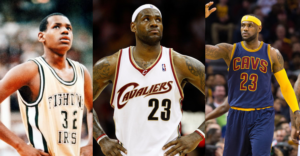