Despite bad taste in their mouth, Raptors recognize Cavs as superiors 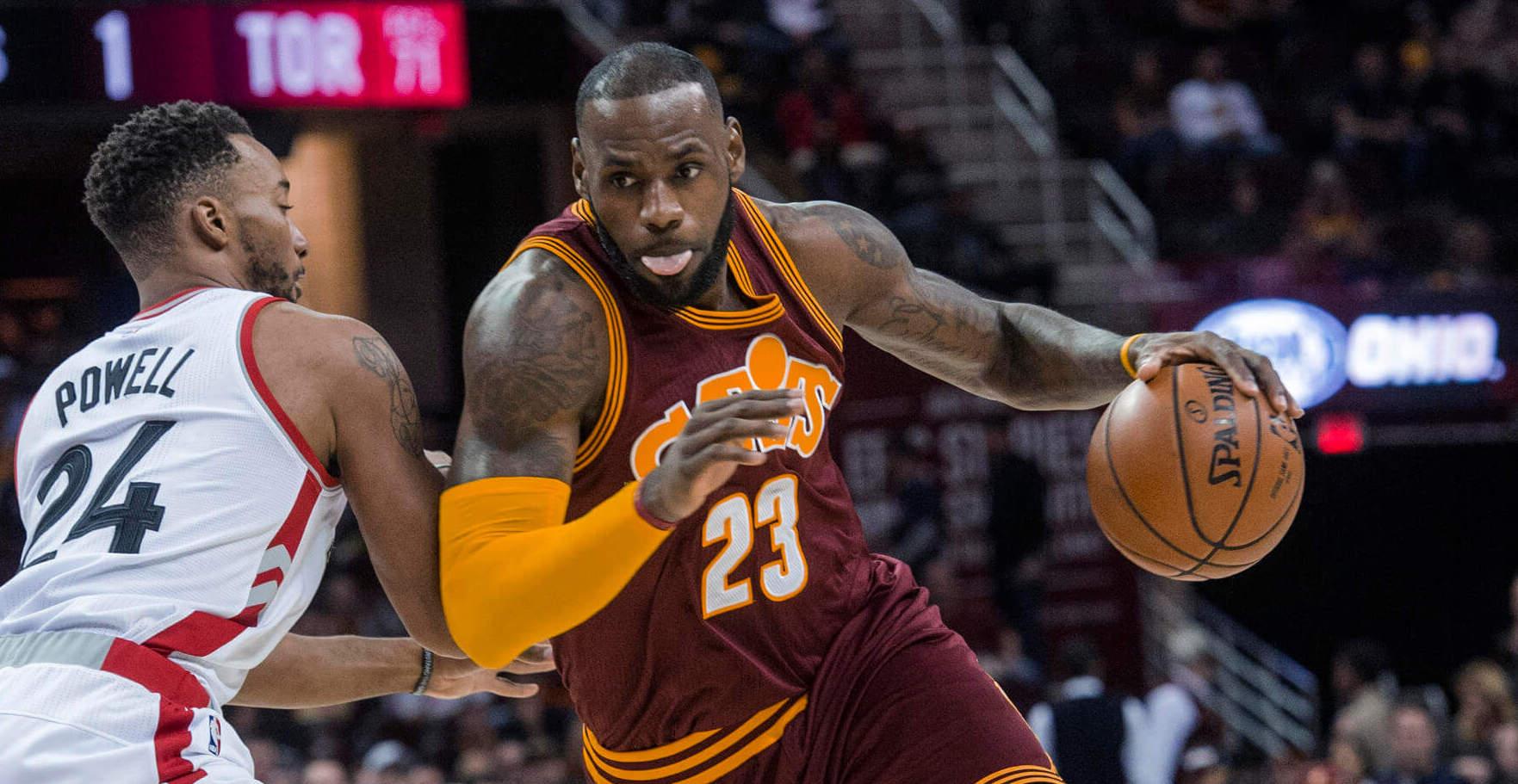 The Toronto Raptors’ campaign ended last season at the hands of the Cleveland Cavaliers. This left a bad taste in their mouth as their most successful year in franchise history ended in heartbreak.

Despite the tough postseason loss in May, to their credit, the Raptors and head coach Dwane Casey recognise the Cavaliers as their superiors, per Robert McLeod of The Globe and Mail.

When the NBA Finals is in touching distance, it’s a tough pill to swallow to come up short once again. Needless to say, the bad memories still resonate with the Raptors players. Toronto defensive anchor DeMarre Carroll wasn’t shy to express his feelings.

“I just want to be healthy one of those times we go to the playoffs and play those guys. That’s life in the NBA, that’s what we get paid the big bucks to do, to go out there and put our body on the line, try to win games.”

“There’s no complaints here, I’m only trying to move forward. Hopefully I learned something from last year that I can take into the game [on Friday].”

Carroll had the unfortunate task of guarding LeBron James, who tore the Raptors apart averaging 26 points, 8.5 rebounds, and 6.5 assists in the conference finals. Dwane Casey understands who he’s dealing with.

“At first he was playing on athletic instincts,” Casey said. “And then you see him going to the coach on the floor, calling out your plays, telling his teammates what to do, quarterbacking. And when he’s doing that and playing, it’s dangerous. And that’s why he’s the best in the league right now because he does everything.”

James is 20-4 in his last 24 games against Toronto, and Casey compares his unique talent to carry and adapt his game to only a select group of players in NBA history.

“I would say Jordan went through that,” Casey said. “Jordan had quite a few years that he didn’t make the playoffs and then he morphed into that intellectual computer on the floor. And Magic Johnson kind of probably had it a little bit earlier than all those guys. But a lot of superstar players have that.”

“And unfortunately for us the guy we’re going against [on Friday night] has it too.”

The Raptors are very much in the Cavaliers rear view mirror, and if Friday night’s loss to at the Quicken Loans Arena is any indication, it looks likely to continue.