Patrick Patterson appears to take jab at Raptors at halftime 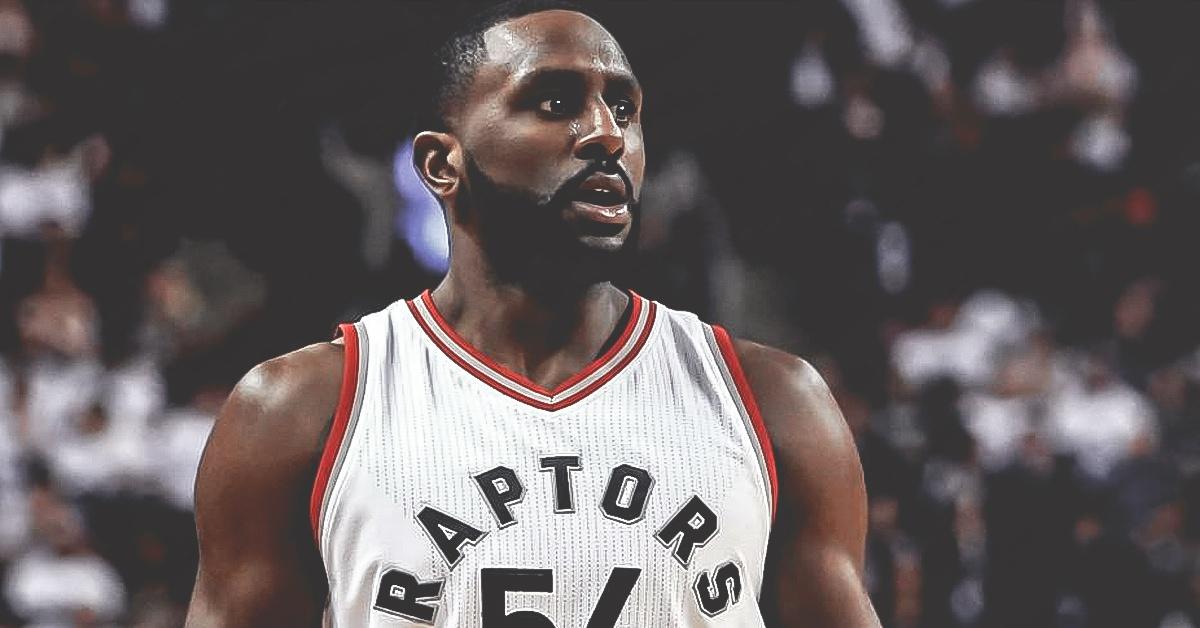 The Toronto Raptors were torn apart by the Cleveland Cavaliers in Game 4 of their Eastern Conference semifinals series, capping off what was a rough, four-game sweep by the Cavs, who ended the second quarter holding a 16-point lead and led by 30 at one point. Also around that time, former Raptor and current Oklahoma City Thunder forward Patrick Patterson was on his phone composing the following tweet:

While it’s just a pair of emojis, it’s nonetheless packed with condescension likely targeted at his former team.

The Raptors spent an entire year preparing for a deep run in the playoffs after getting swept last year in the second round by the Cavaliers. Patterson was not part of the Raptors plan, as he was let go in free agency last year before he hooked up with the Thunder.

In four seasons with the Raptors, Patterson produced averages of 7.6 points, 4.8 rebounds, and 0.5 blocks in 273 games. Last season for the Thunder, he put up 3.9 points and 2.4 rebounds in 15.5 minutes while appearing in all 82 games in the regular season.

Toronto’s season is on the verge of ending in the same manner Patrick Patterson’s tenure with the Raptors concluded – in a loss at the hands of LeBron James and the Cavs.