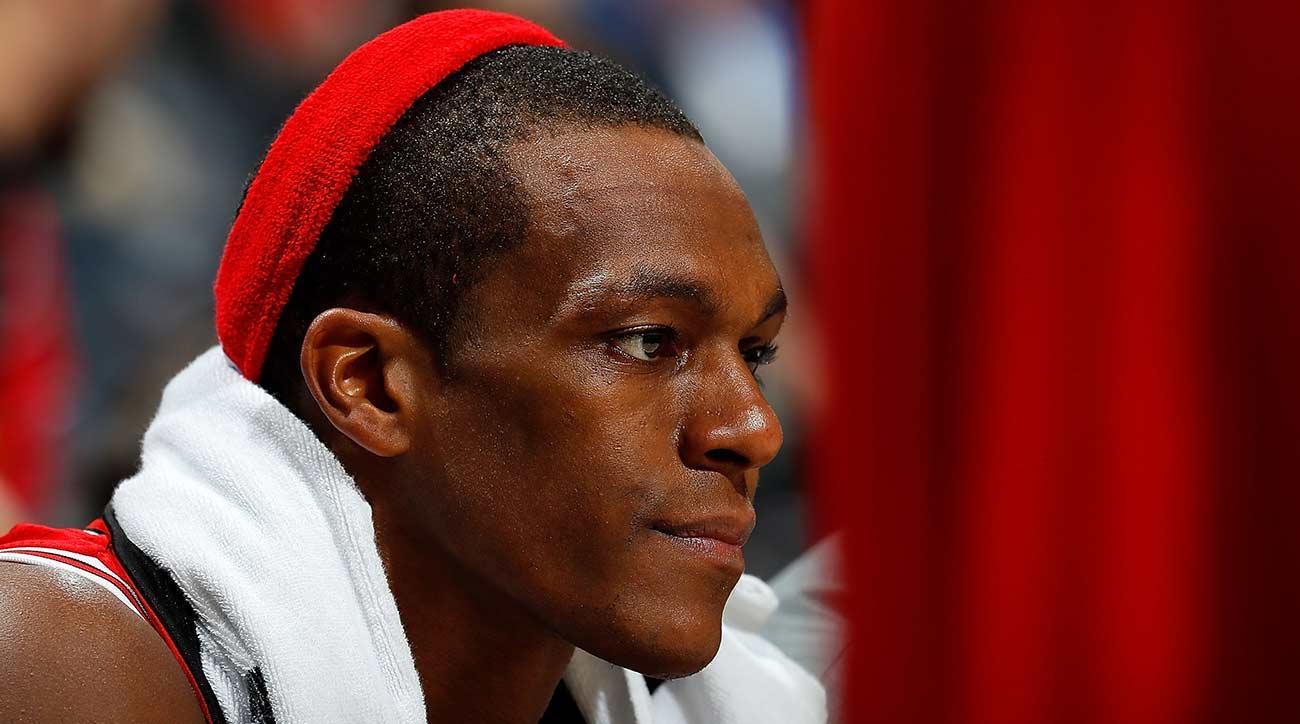 On Thursday night, the Cleveland Cavaliers were in Chicago for a nationally-televised matchup against the Bulls inside The United Center, which resulted in a 99-93 grind-out victory for the home team.

It’s a known fact that The King has struggled a bit from the charity stripe over the course of his illustrious 14-year NBA career. So, when James missed his first free-throw attempt, Bulls point guard Rajon Rondo, a known prankster, decided to get in on the motivational team high-fives.

“The King,” as James is justly known, seemed less than interested in Rondo’s sneaky antics. Despite the loss, James, who surpassed Shaquille O’Neal for the 7th position on the NBA’s all-time scoring list during Thursday night’s loss, still managed to finish with 26 points, 10 rebounds, and eight steals against the Bulls.