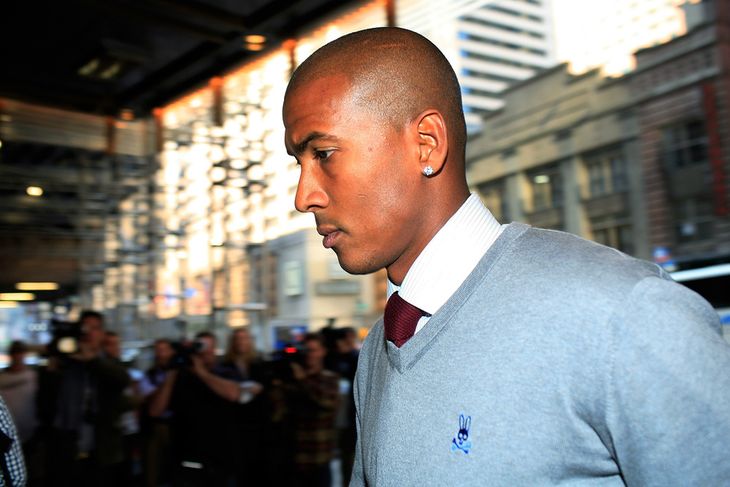 Another movement is about to occur in the Cleveland Cavaliers’ organization, but this time, the change will happen in the front office.

As reported by the Northeast Ohio Media Group, Raja Bell will be vacating the Director of Player Administration post to give more focus on his family.

I had so much fun with those boys and the Cavaliers’ organization, but it was just time to be with my family. It was the right thing to do right now, but I definitely enjoyed my time there.

The former defensive stopper for six different NBA teams spent one productive season in office and his role included the difficult task of breaking trade news to players. It was him, according to NEOMG, who told Dion Waiters that he was set to be shipped to Oklahoma City, moments before playing in front of Waiters’ hometown crowd in Philadelphia.

Replacing Bell will be another former player, and a former Cavalier at that, in Trajan Langdon. The former Duke Blue Devil was drafted 11th overall in 1999, but interestingly, he was also selected by the San Diego Padres in the 1994 Major League Baseball draft. Langdon played a total of 119 games in three forgettable NBA seasons – all in Cleveland.

In 2002, Langdon tried out his luck in Europe where he ended up playing nine seasons. He was a prominent fixture for powerhouse CSKA Moscow which he helped win two Euroleague titles. He ended up with the San Antonio Spurs as a scout, but will now be the Director of Player Administration.

In Cleveland, Langdon will be reunited with newest Cavalier Sasha Kaun who was his teammate for a couple of seasons in Europe while the two played for the Russian team CSKA Moscow. 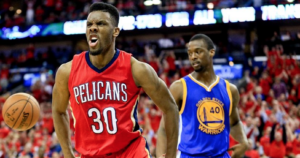