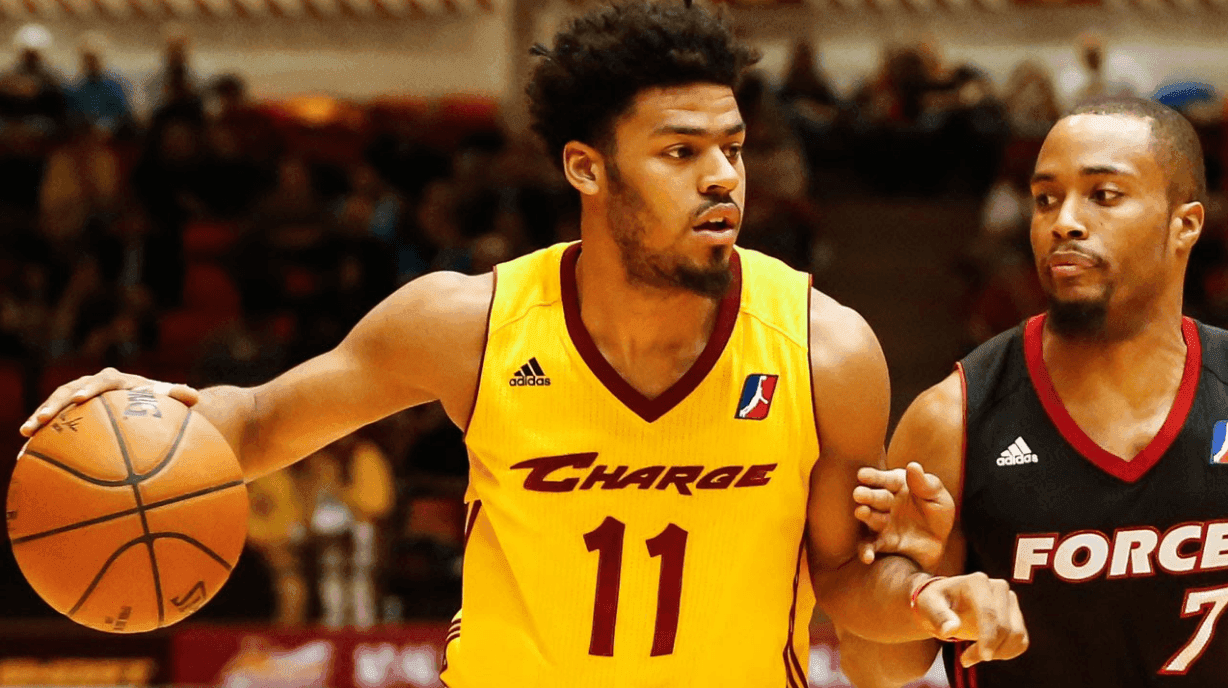 On Wednesday night, the Canton Charge, who are owned and operated by the Cleveland Cavaliers in the NBA’s Developmental League, hosted the Texas Legends (Dallas Mavericks affiliate) inside Canton Memorial Civic Center, resulting in a 134-128 victory for the home team.

The Legends scored 52 points in the fourth quarter, trimming the big lead that Canton had built earlier to just four points. However, down the stretch, the Charge knocked down 17 of their 21 free-throw attempts and shot 10-of-18 from the field to stave off a late Legends come-back effort.

In an article from Josh Weir of The Canton Repository, a focused Cook chimed in on his only regret about his record-breaking performance, saying:

Man, I’m really just thinking about those six turnovers I had.”

Nate Reinking, Canton’s Head Coach, spoke proudly of his young point guard with reporters outside of the locker room, saying:

The funny thing is, he wasn’t feeling good before the game with his shot. It only matters at 7 o’clock, and he showed up tonight. It was just one of those nights for him. It’s fun to watch somebody when they get into a zone like that and score.”

The NBA D-League gives players a chance to make a name for themselves – and hopefully get noticed. Cook’s performance on Wednesday night should certainly turn a few heads.