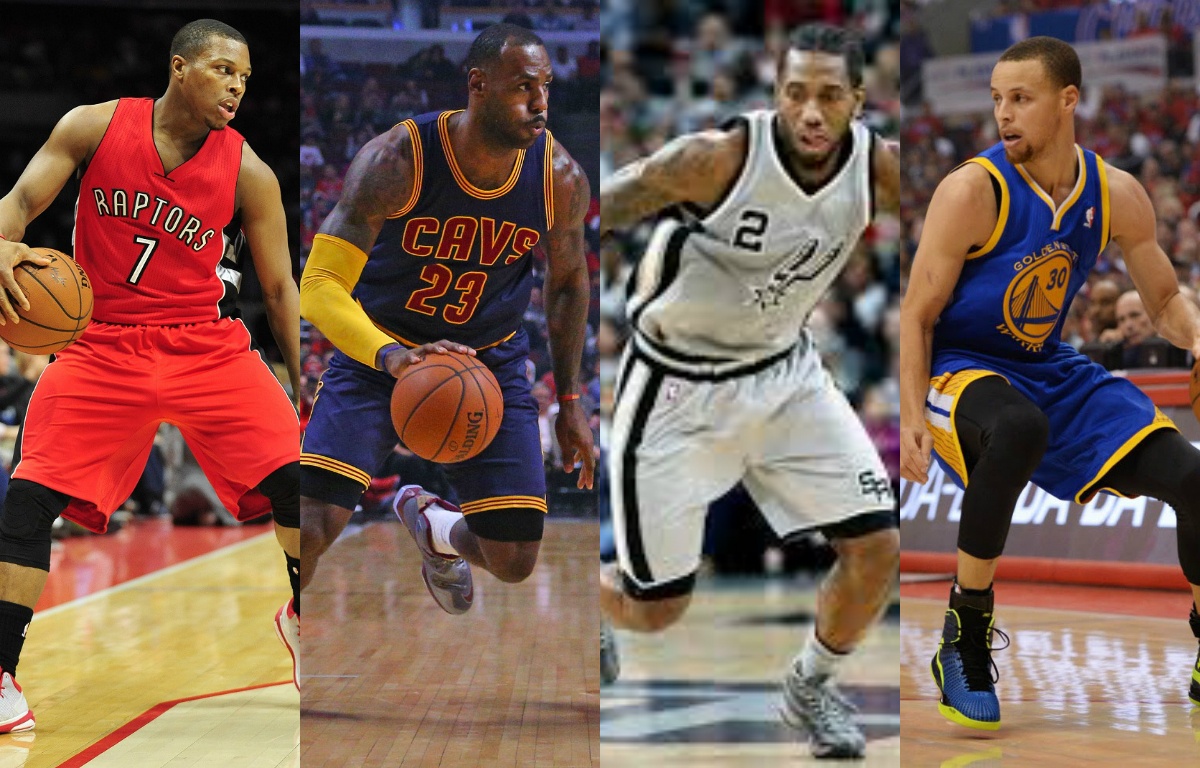 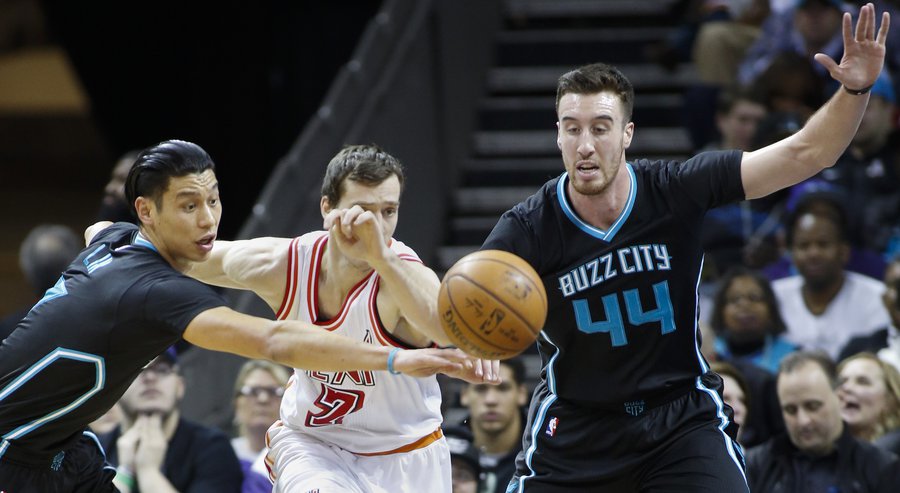 With a win on Friday the 18th, the Cleveland Cavaliers have clinched a playoff spot, leaving just seven more spots to fall in line in the Eastern Conference, while at the same time in the Western Conference, the Oklahoma City Thunder has done the same, which means all teams that started the season as “contenders” have entered into playoff position. With the exception of teams like the Los Angeles Clippers, the playoff seating is a mess, with almost anyone able to take any seed. But let’s freeze time for a moment, pretend that the playoff bracket locked in today (March 19th) and look at the respective East and West pairings .

I have been really high on Miami since the start of the season, and boy have they underperformed. A team with two All-Stars, one of the top shot blockers in the NBA, a premier combo guard, and a top rookie prospect should at least look threatening to the Cavs’ title hunt. But with the emergence of Toronto as a fringe contender, and a newly buffed-up East, Miami fell flat of expectations.

That being said, the Heat are nothing to be trifled with. A returning Chris Bosh would make this team one of the top in the league. Dwyane Wade, any night, could revert to his 23 year old self. Goran Dragic is fitting in similarly to Kevin Love, but could still rain down shots. Hassan Whiteside is a force to be reckoned with off the bench. And more than anything, the creeping fear of Pat Riley’s disappointment motivates players to push themselves further than their current record. Even falling to fourth spot in the conference, it would be assumed that these aging stars would be able to pull out a win against a young, rebuilding, and injured team. Yet at the end of the season series, Charlotte was able to tie it with the final two games of which came down to the wire.

Charlotte’s offseason was marked not by their smart free agent acquisitions such as Jeremy Lin and Nicolas Batum, but by passing up Boston’s momentous overbid in the 2015 NBA draft of four picks for what would become Frank Kaminsky. Kaminsky was part of the long term rebuilding plan that focused around Michael Kidd-Gilchrist. Despite being 7’0”, Kaminsky provided a stretch-four option similar to that of Chris Bosh, Kevin Love, and Channing Frye, whose three-point shot and ability to switch onto guards make him a valuable asset going forward.

What Charlotte didn’t anticipate was their second best player, center Al Jefferson, going down with an injury, opening up minutes for Cody Zeller and Frank Kaminsky in a shooter’s lineup. Kaminsky quietly became a true scoring threat off the bench for Charlotte, however, right as that unit was finding its rhythm, Kidd-Gilchrist went down again, which led to another mix up for the Hornets’ roster. Unfortunately for Miami, the chaos seems to be settling in North Carolina, and this team has found a way to right the ship. It won’t be an easy ride, but experience and homecourt advantage will help Miami to eventually take the series

Prediction: Miami struggles in close games, but closes out 4-2. 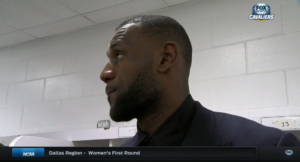 JUST IN: VIDEO: LeBron James Talks About The Most Concerning Issue For Cavs After Blowout Loss