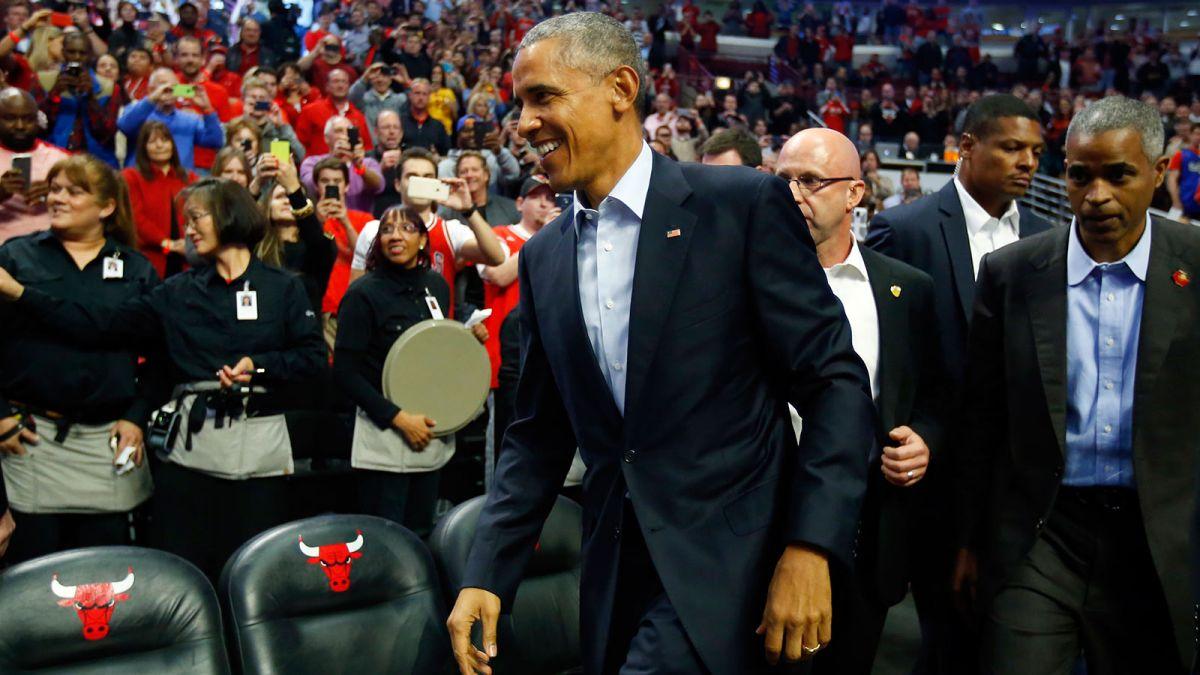 The NBA’s season opener was already a star-studded affair by itself with former Most Valuable Players LeBron James and Derrick Rose, international superstar Pau Gasol, and former All Stars Kevin Love, Mo Williams, Joakim Noah, and Jimmy Butler on the court.

But the biggest draw of them all sat courtside, as one of the thousands in attendance, to watch his home team play. President Barack Obama graced the league’s opener with his presence and he also provided his take on the Bulls’ offense, among others.

While Lebron James has had his share of White House visits and moments with the president himself but there’s no questioning who the leader of the free world was rooting for in this occasion. The Bulls indeed got a major boost from one of its biggest fans.