President Barack Obama Chooses His Favorite Of The 3 Biggest Superstars 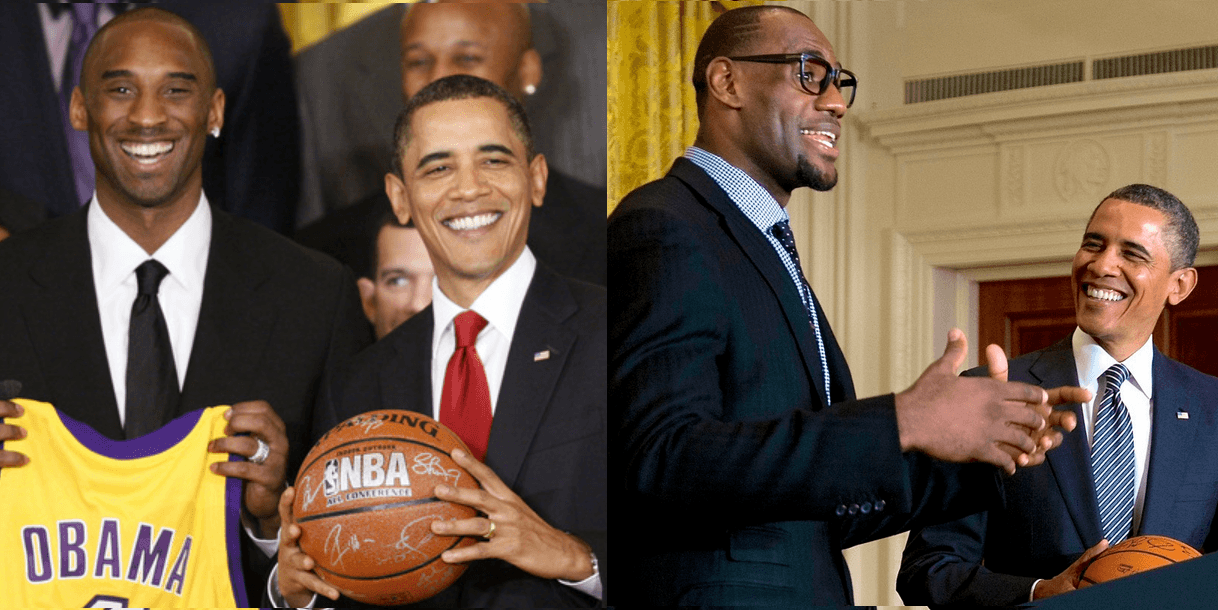 Like him or not, President Barack Obama has done a lot to help progress the United States of America. He’s also known for being one of the most, if not the most, socially active and easy-going president this country has had.

President Obama is a noted fan of the NBA, and specifically of the Chicago Bulls after attending school and working there during the younger years of his life. The President has often made comments about the NBA, played with some of the big named players in the past, and always attends some of the biggest games of the year including the 2016 season opener between the Bulls and Cavs.

In a Q&A session on Twitter with the #AskPOTUS, President Obama was asked who he would take between superstars Michael Jordan, Kobe Bryant, and LeBron James.

After complimenting the other two, the President chose Jordan of his own Chicago Bulls to no one’s surprise. He also complimented LSU standout Ben Simmons.

love em all, but as a bulls fan got to go with mj. in baton rouge, just met lsu freshman ben simmons – will be great https://t.co/Du1gflVYp4 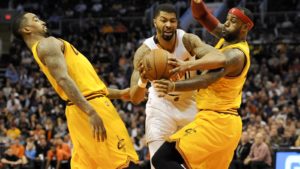