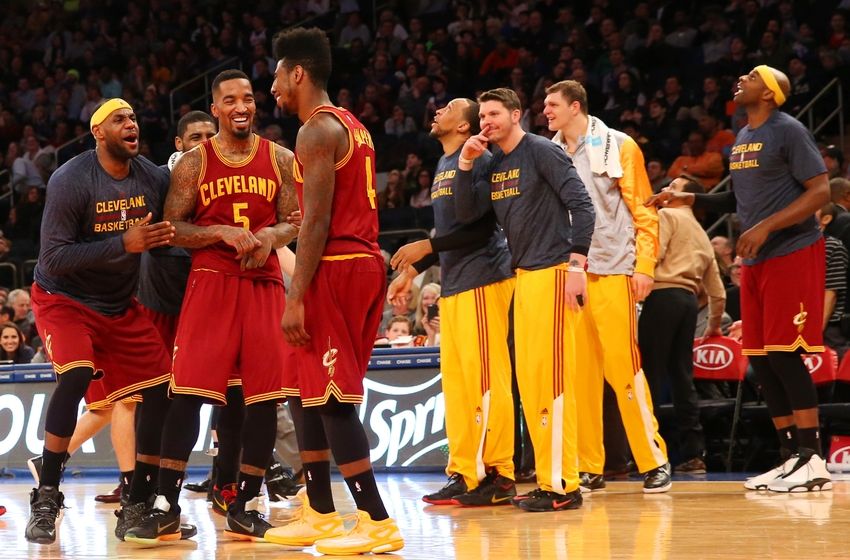 It’s fair to say that every Cavs-Heat game has been highly-anticipated this year, but this final meeting could have some major playoff implications. Miami doesn’t have an easy schedule as they’ll be facing playoff teams in Atlanta, San Antonio, Cleveland, Chicago, and Toronto all in one month. That’s not including games against the three teams they’re competing for the seventh and eighth spots in Boston, Charlotte, Detroit, and Indiana. Cleveland could very well lose this game as Miami gives them their absolute best shot, but with the Cavs riding a 15-game home winning streak, it doesn’t seem likely at all. 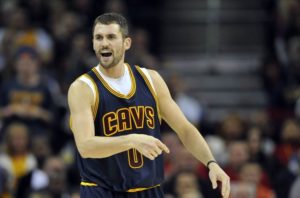