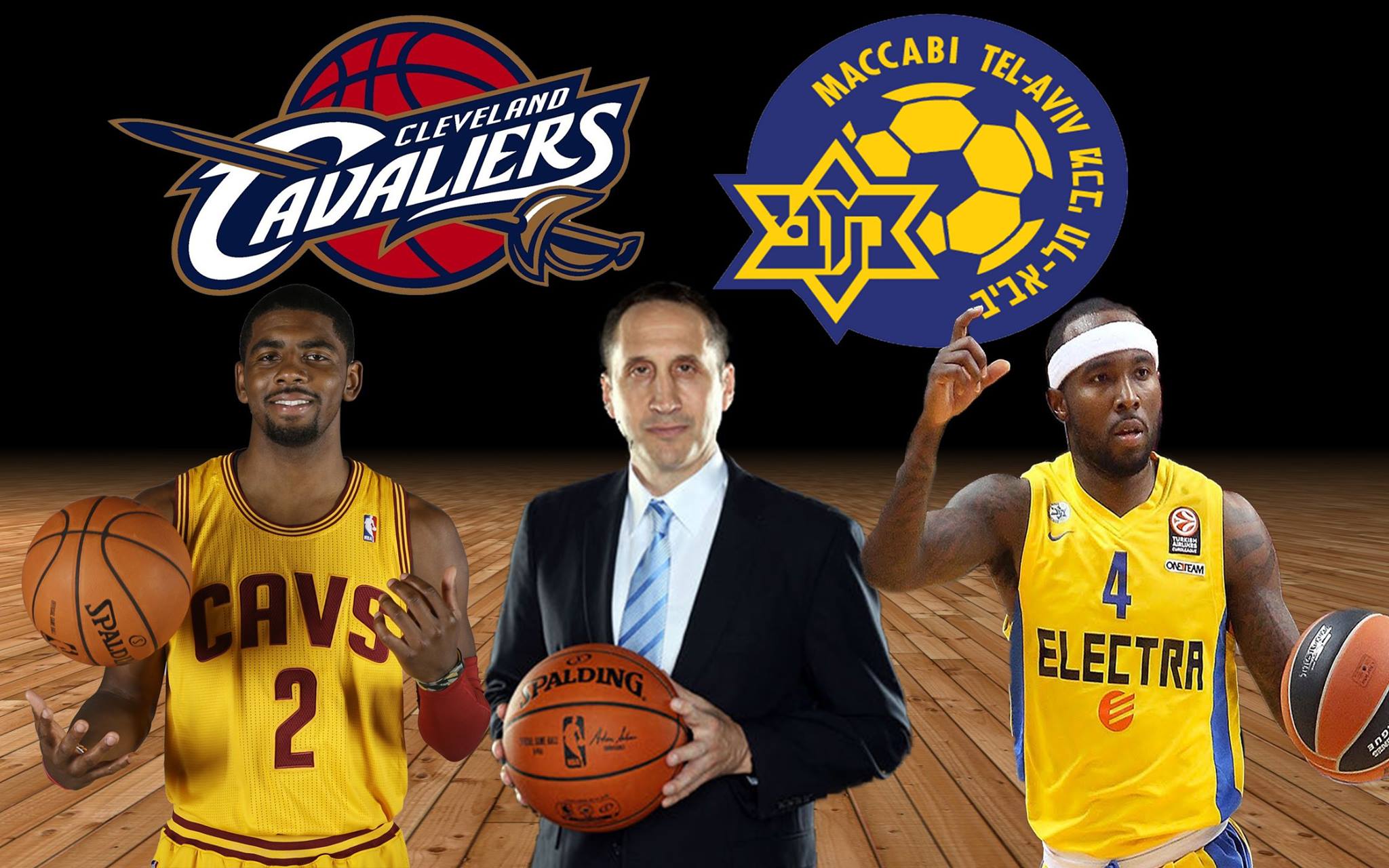 It would not be remiss if the Cavs attached a “Thank You” card to the result of tonight’s preseason matchup. Coach Blatt’s winning history with Maccabi Tel Aviv was essential in selecting him as the coach to lead the most exciting team in basketball.

For those who don’t follow European basketball, Maccabi Tel Aviv is coming off a very impressive win over Real Madrid in the 2014 Euroleague Championship. Tel Aviv will bring a finalized product of David Blatt for all Cavs fans to witness at the Q. Here’s a taste of what the Cavs are up against tonight:

As impressive as the team is internationally, they face a Cavs team that just came out of a free agency offseason with superstars and veterans; so this game, which is only to be taken lightly in the preseason setting, will merely be a fun contest between Coach Blatt and his former team.

The only thing to watch closely is LeBron. With the recent reports of back soreness, LeBron’s preseason minutes will likely be further limited. This will, however, gives us a chance to see how David Blatt will conduct rotations with the Cavaliers bench.

The game is tonight, 6 pm Eastern on FSO and NBA TV.