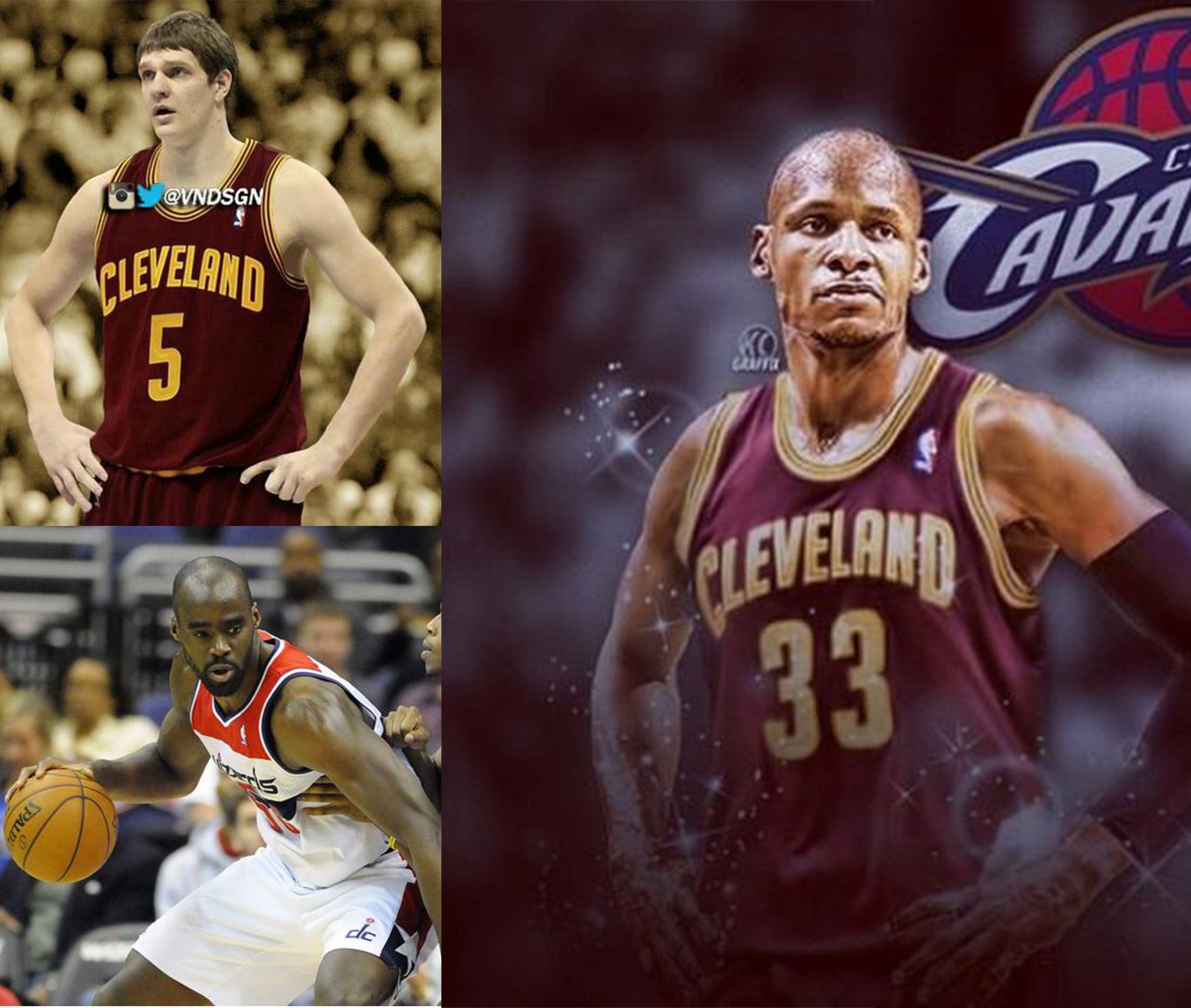 The Cleveland Cavaliers have made a lot of moves this offseason, and totally revamped their roster from where it stood in early July, however there are still moves to be made. While adding LeBron James and Kevin Love in one offseason is astounding, to be a championship caliber team they must address the frontcourt. Love will not be an impact defender by any means, and Anderson Varejao will likely have more pressure on him to carry the load for both. With Varejao being the only means of a defensive presence it is a priority the Cavs find another player or two to give him some relief. To add to the front-court concern it is quite important to note that Varejao has averaged playing in just 36.5 games over the past four seasons, further stressing the need of adding depth at that spot. Lastly, the Cavs can still add some more firepower to their bench in other areas, they should continue to be looking to upgrade at every place where it is possible.

The Cavs would love to add Mozgov. At 7-foot-1 and coming off undoubtedly his best pro season he would be a great fit in Cleveland. He’s a player that would make sense for a lot reasons as Blatt actually coached Mozgov on the Russian National Team. As a result, he has a good feel for what Mozgov can bring to the team. In addition to having his best statistical season, he proved that he could be a durable player in the NBA by playing in all 82 games this past season, prior to this season he had failed to play in more than 45 games in his first 3 seasons in the league. However, as bad as the Cavs might want to add Mozgov they will likely have to throw in more than some non-guaranteed contracts as Denver would have very little incentive to accept a deal like that.

If the Cavs are hesitant to part with any more assets another they avenue might be to pursue Emeka Okafor. Although he missed the entire 2013-2014 season with a neck injury, when healthy he brings an instant presence in the block as a viable rim protector. In his last full season during 2012-2013 with the Washington Wizards he averaged 9.7 points per game, 8.8 rebounds and about 1 block per game. He’s the kind of player that would be a perfect addition to the Cavalier bench; the big question though is when the Cavs should sign him. Okafor will not be ready till about the middle of the season, however there are suitors for him throughout the NBA. If the Cavs want him they should make it a priority to sign him right now as a player of his caliber will be extremely valuable in the playoffs.

Allen is a player that fans have heard all about and many feel it’s a given to be on the team, though right now he has currently not committed anywhere. The addition of Allen would further bolster the Cavs stockpile of shooters, and give more weapons to LeBron and co. There is no telling when he will make his decision, but what is known is that he plans to play during the 2014-2015 season. It is not a stretch to think with the addition of Kevin Love that the Cavs will be his most attractive destination, plus the fact he is close friends with LeBron doesn’t hurt Cleveland’s chances to land arguably the greatest shooter in NBA history. 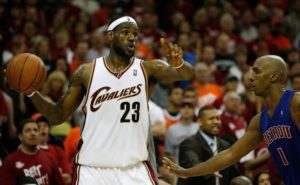