Postgame Pindowns: Cavs play down to their opponent again, fail to rally vs Hawks 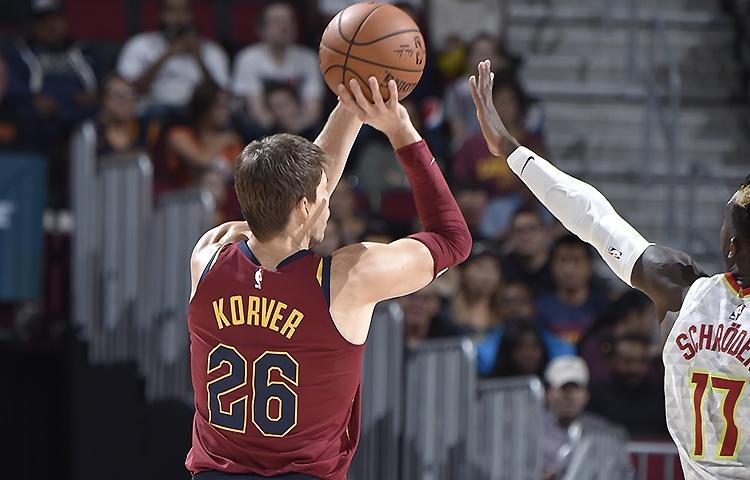 In what appears to be a fresh start, the Cavaliers (4-5) return home to play host to the Atlanta Hawks after snapping a four-game losing streak behind a historical, dominating 57-point performance by LeBron James. While game getting carried doesn’t imply much progress, the Cavaliers have shown more urgency over the past two games compared to previous seven. Tonight, they look to keep the momentum going, and we will keep the pindowns going.

The Cavaliers have now lost five teams with very little expectations heading into this season (Orlando, Brooklyn, New York, Indiana and now Atlanta). It’ll take above the bare minimum to beat anyone in this league. Next game, and thus next pindowns, will come to you Tuesday as the Cavs host the Milwaukee Bucks.