Postgame Pindowns: Cavs fail to climb out of another hole against Pelicans 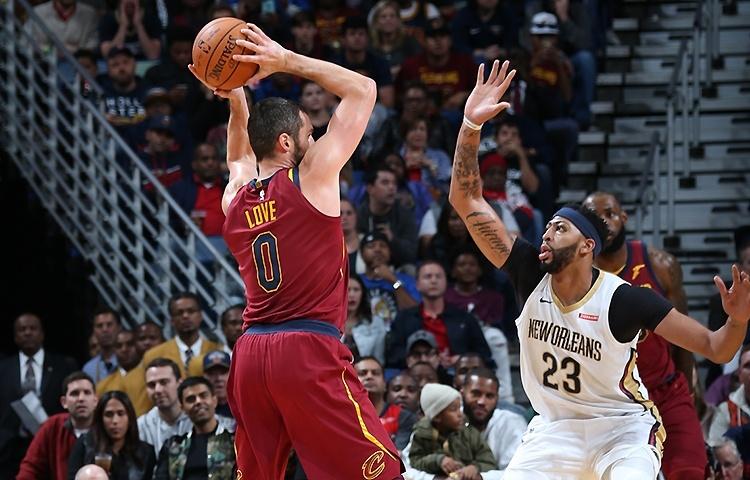 It’s been three days since the Wine and Gold suited up, but they’re in for a back-to-back (third of the season) beginning tonight in New Orleans and concluding tomorrow at home against the Knickerbockers. Both of Cleveland’s losses in the early going have come in the second of a back-to-back, so putting that discussion on hold for tomorrow, here are some pindowns for the Cavs-Pelicans, some thoughts for your thoughts.

Lue waved the white flag with six minutes in the fourth quarter to take out the main rotation for tomorrow’s game against New York. Hopefully, the Cavaliers are motivated to avoid a third straight loss against a team that just got its first win… over the Nets. Either way, it’s a long season, so stay tuned for more pindowns tomorrow!