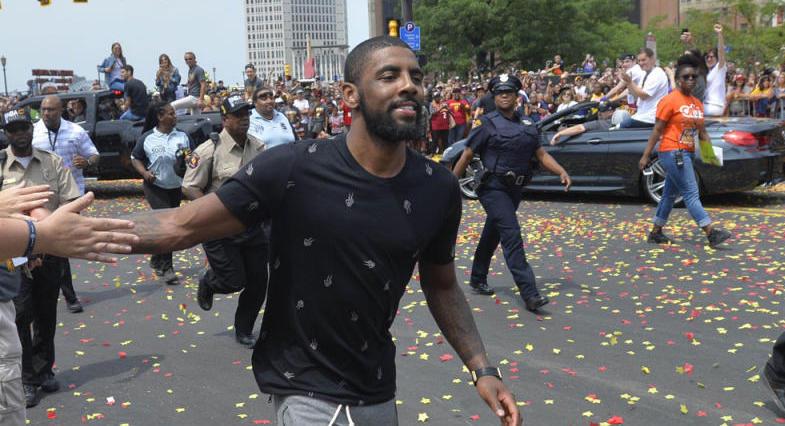 Kyrie Irving is on a roll.

After making the biggest go ahead basket in franchise history and looking very good as Team USA’s lead guard, the Cleveland Cavaliers point guard is set to be in the news once again next month, for a good reason, and that is because of the release of his Kyrie IIs “Parade” edition.

SoleCollector.com released photos of the shoes that will be adorned by some floral design, and here are some of them: 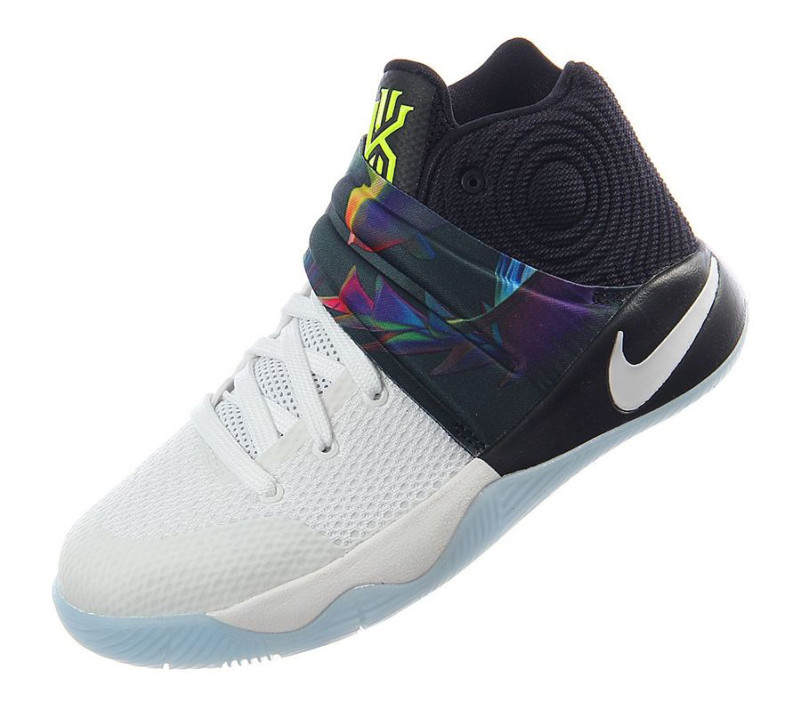 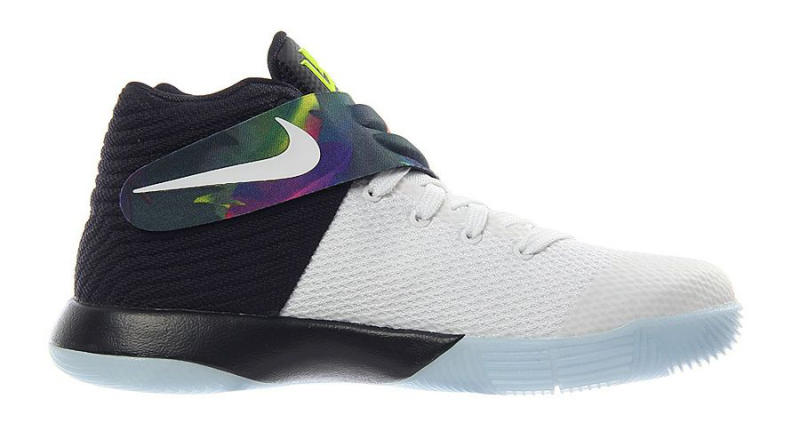 These kicks were initially seen worn by Kyrie Irving in the Cavs’ championship parade, hence, the nickname.