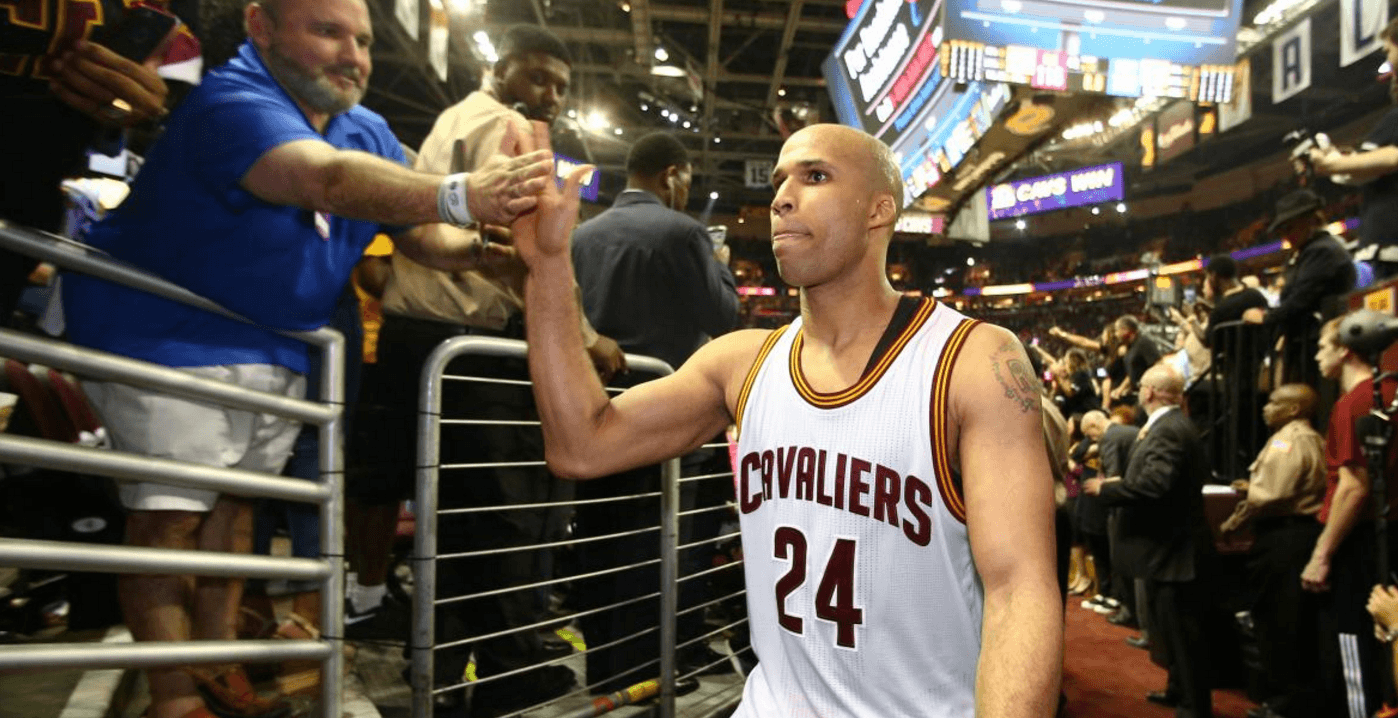 Well, last night, I predicted that Jefferson knew something big was coming like the possible re-signing of J.R. Smith and LeBron James.

This was on RJ's Snapchat tonight. He's either very confused (which I doubt) or he knows something big is coming… pic.twitter.com/dDXveUfNN8

This means that we’re close to finding out what Richard Jefferson’s Christmas is. Is it the re-signing of Smith and James? Again, that would be the best gift to all of his Cavs followers on Snapchat. This summer, he’s also predicted that Kevin Durant would go to the Golden State Warriors and also announced his return to the Cavs. 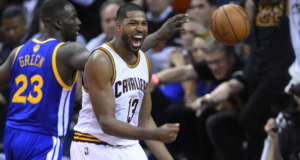