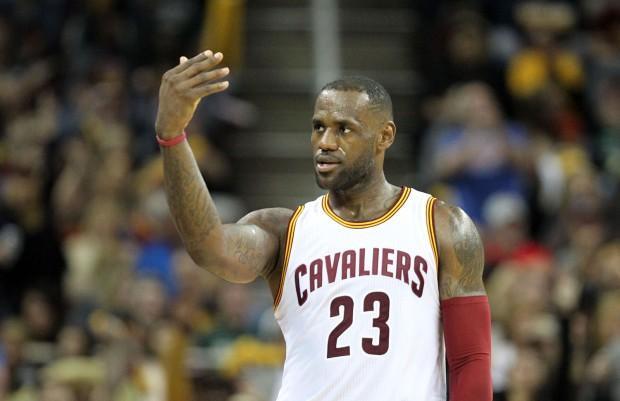 Phil Jackson took a subtle jab at LeBron James and those who are defending him in their spat last Wednesday.  Following criticism by LeBron James over the use of the term “posse” to define the group of individuals LeBron has put together, including Maverick Carter his business manager and Rich Paul, Jackson retweeted a tweet about the group “Posse Foundation”.

The Posse Foundation is a multicultural education foundation dedicated to helping students receive higher education.  Their website claims that that:

“has identified, recruited and trained 6,993 public high school students with extraordinary academic and leadership potential to become Posse Scholars. Since 1989, these students—many of whom might have been overlooked by traditional college selection processes—have been receiving four-year, full-tuition leadership scholarships from Posse’s partner institutions of higher education.”

The foundation is supported by some notable individuals, such as President Barrack Obama who donated a majority of his Nobel Prize money to the foundation in 2009. Included are nationally ranked universities such as The University of Michigan, Cal Berkley, and Cleveland’s own Case Western University.  Founder Jeff Ubben has stated that the foundation is not exclusively for one race, but provides an opportunity for all students to seek a higher education.  The foundations stated goals and opportunities are very similar to those provided by “The LeBron James Family Foundation” which provides students who graduate its program with a four year scholarship to The University of Akron.

In response to Jackson’s subtweet, Maverick Carter responded with this tweet, stating that he didn’t believe Jackson was racist, but was still offended by the connotation of the word “posse”.  As of now, neither party has formally spoken with each other in person.

Stay with CavsNation for more updates on the situation.