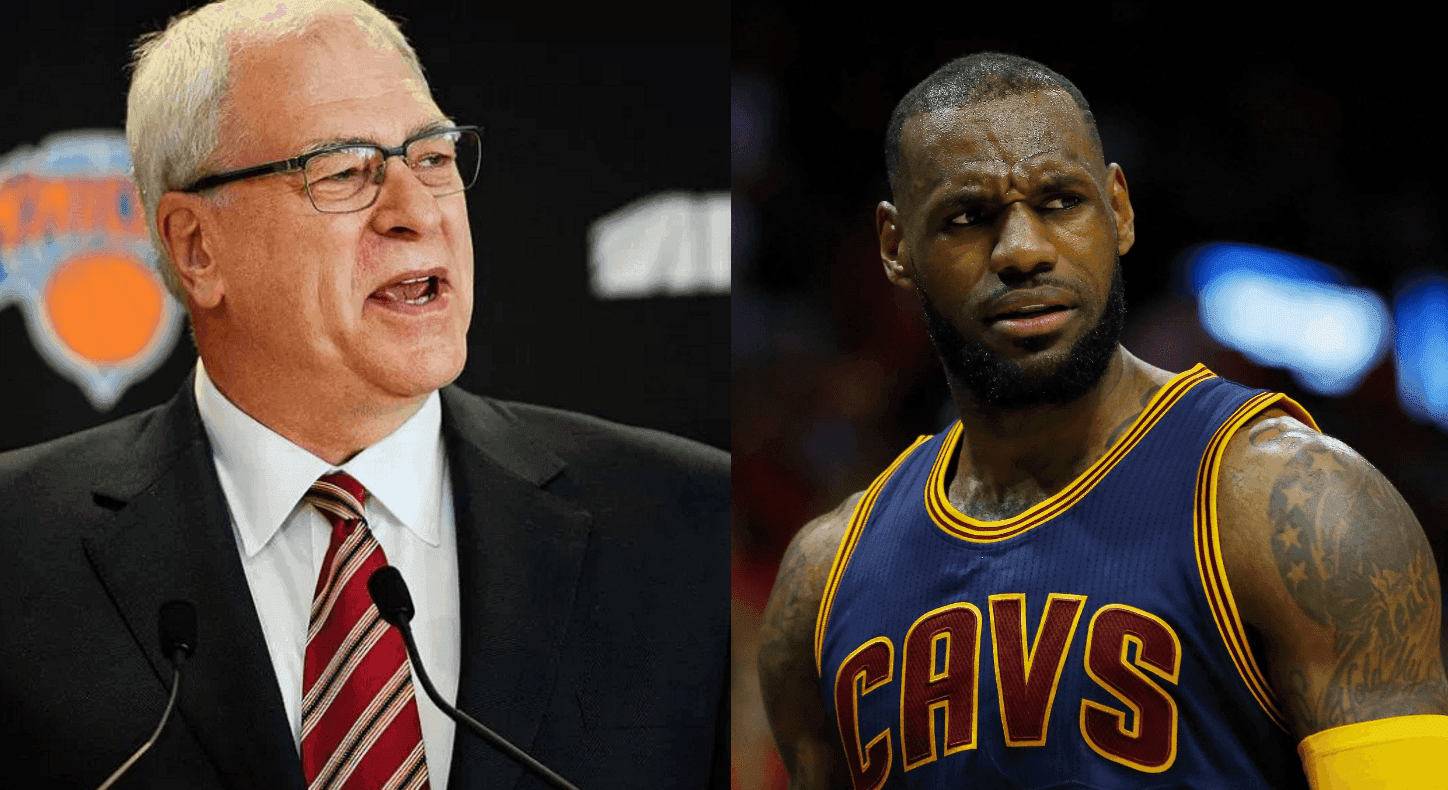 By now, most NBA fans have heard New York Knicks President Phil Jackson‘s “posse” comment; a remark aimed in the direction of LeBron James and his business team, Klutch Sports.

Jackson made the remark in a story with ESPN last month. Jackson was seemingly perturbed by James’ decision to stay one night in Cleveland with his then-Miami Heat teammates for Thanksgiving in 2014, rather than traveling to their next game in Toronto.

In an interview with CBS Sports, Jackson made the following statement:

“We are not supposed to discuss other teams’ players in this position that I have here. So I violated one of the tenets. The obvious thing is, the word itself carries connotation. And I just don’t understand that part of it, the word. So I guess word choice could be something I could regret. But talking about other teams’ players, that’s out of the box.”

Both James and Jackson have said that they don’t need a meeting to clear the air. Jackson pled ignorance about the nature of his “posse” comment, and suggested it was innocent language.

Jackson, who seems ready to move on from this ordeal, tells Stefan Bondy of The New York Daily News:

“It’s water under the bridge. I don’t think there was anybody hurt or harmed in this situation. I think LeBron’s friend obviously had an issue with it. We just let it go. It’s not enough to talk about it.”

Jackson may or may not regret his “posse” comment. Either way, it’s still unclear as to why he was talking about James, a player who he has never even coached in the first place.