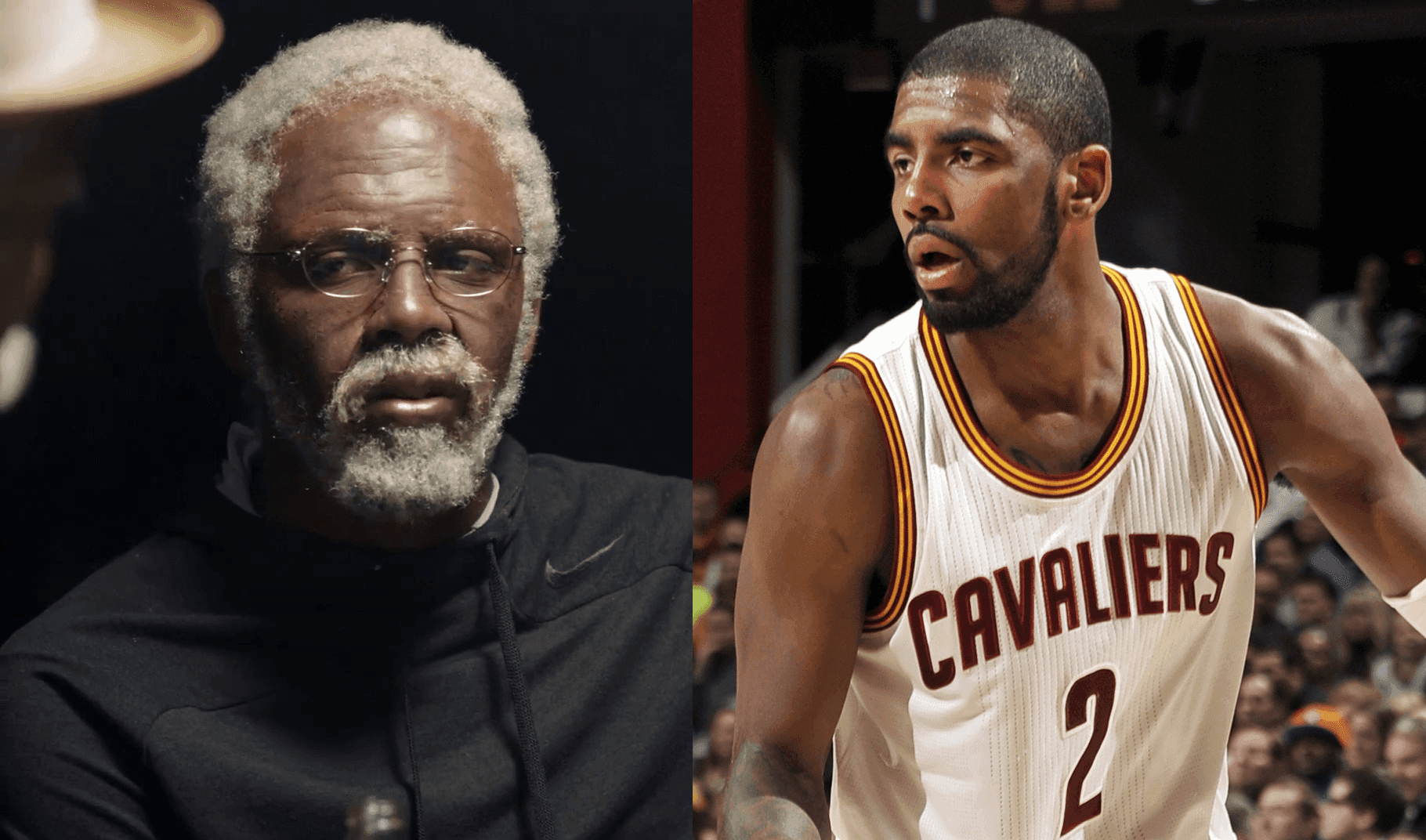 Fans have been awaiting the return of Uncle Drew to the courts for months now. Unfortunately, we’ve had to wait a little longer than usual, likely due to the knee fracture that Drew’s alter ego, Kyrie Irving, suffered in the NBA Finals a few months ago.

Well, fans won’t have to wait any longer! Earlier today, Pepsi released the teaser trailer for Uncle Drew: Chapter 4. Watch the trailer below!

Pepsi announced that the episode will release on November 12, which is this Thursday before the Cavs begin a three game road trip in New York, Milwaukee, and Detroit.

Could this date, which is in just three days, be the day that Kyrie Irving also announces that he’ll be making his return to the floor? Last week, Kyrie Irving told reporters that he had a return date in mind, but that he wouldn’t let the public know just yet.

“There’s light at the end of the tunnel,” Irving told ESPN.com before the Cavs hosted the New York Knicks in Wednesday’s 96-86 victory. “In terms of a date, I do have one in my head, but obviously, I’m not going to share it for a little bit. I think all the rumors that everyone said in terms of [a] January [return] or whatever, I’ll let them stay out there. But for me, I’m just trying to take it one day at a time, and I’m just continuing the process.”

Maybe it’ll be a day that Kyrie announces what game he’ll be making his return in. Either way, we’re all really looking forward to Irving’s return as well as the return of Uncle Drew.