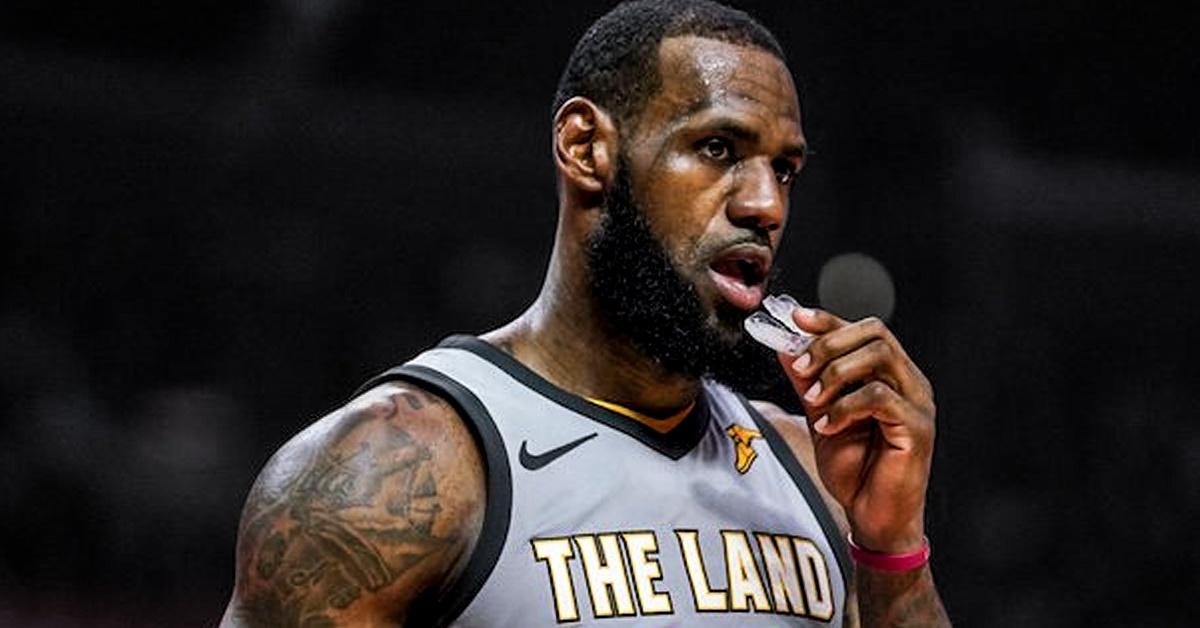 The Cleveland Cavaliers will be trying to maintain their precarious position in third place in the Eastern Conference standings when they return home to take on the New Orleans Pelicans on Friday as 3-point betting favorites on the NBA odds at sportsbooks monitored by OddsShark.com.

Cleveland closed out a three-game road trip with a decisive 118-105 win in Charlotte as a 2-point underdog on Wednesday to improve to 6-1 straight up in its last seven outings ahead of Friday night’s Pelicans vs. Cavaliers betting matchup at Quicken Loans Arena.

The Cavaliers have clinched a spot in the postseason during their current tear, but their position in the standings is far from assured. Despite their recent strong stretch, Cleveland enters the weekend in a tight three-way battle for third place in the East with the Indiana Pacers and the Philadelphia 76ers, but opens a four-game homestand riding a four-game SU and against the spread win streak on home hardwood.

The club also posted SU wins in two of three dates on their recent East Coast swing, with the lone blemish on their recent record coming in Tuesday’s night’s 98-79 loss in Miami as 2-point chalk. The Cavaliers have otherwise been solid offensive producers, averaging 121.5 points per game over their past six victories, but are doubtful to have Kevin Love in the lineup after he suffered a concussion in the club’s loss to the Heat.

Love leads the team with 9.2 rebounds per game, and has racked up 20.25 points per game and a pair of double-doubles in four games since returning to action after missing 21 games with a hand injury. The Cavaliers struggled with consistency during Love’s lengthy absence, going 12-9 SU, but are a meagre 5-10 ATS in their past 15 games without the five-time All-Star in the lineup.

The Cavaliers have dropped two straight decisions to New Orleans, both on the road, and have covered just once in their last six overall meetings. However, they have picked up SU wins in three straight home dates with the Pelicans, including a 90-82 victory as 9-point favorites in January 2017 in the second of two straight low-scoring affairs at Quicken Loans Arena.

The Pelicans arrive in Cleveland on a two-game slide including Tuesday’s 107-103 loss to Portland as a 1-point home underdog, and have now seen the point total go UNDER in six of their past eight contests according to the OddsShark NBA Database.